Zuckerberg had to endure hours of grilling from members of the House Financial Committee on project Libra. He had to assure the lawmakers that the project wouldn’t move forward without the explicit approval of the US financial regulators. But that didn’t convince all the members in the sitting.

Zuckerberg at a Loss of Words

For instance, representative Maxine Waters, a California Democrat who happened to chair the house financial service committee asserted that the Libra project would create lots of concern and it should be scraped off.

On the other side, republican Ann Wagner of Missouri asked Zuckerberg the million-dollar question; why several high profile corporations had deserted the Libra project. The question seemed to catch Zuckerberg off-guard as he was momentarily at a loss of words before siting the fact that it was a risky endeavor.

The hearings focus on the digital currency aspect although a full range of Facebook’s conduct, policies and market dominance still catch Congress’ eye. Zuckerberg was making the first appearance since April 2018 at the height of the Cambridge Analytica scandal where Facebook was continuously mentioned.

Facebook has been on the bad side of the public lately. The company has recently sparked outrage from the public after a shift to messaging service with encrypted conversations. The public has also condemned its anticompetitive behaviour and refusal to ban and take down phony political ads and doctored videos.

Top regulators and lawmakers from both parties – including Federal Reserve’s chairman Jerome Powell and Treasury Secretary Steven Mnucjin – have joined hands in criticizing Facebook’s plan for the new currency, warning of its illicit activities such as drug trafficking and money laundering.

Waters has been on the frontline of Libra’s criticism, has asked Facebook not to move forward with the project and its digital wallet Calibra. He has termed Libra as “the new Swiss-based financial system” that is too big to fail. 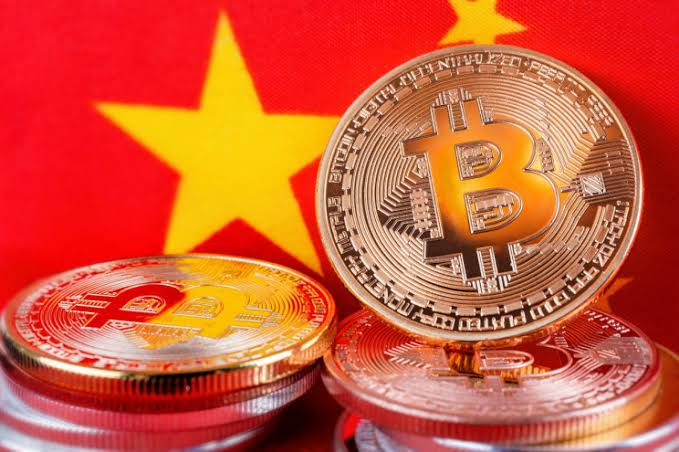 The answer seemed to address the concern that Libra could sidestep regulators ad launch in countries with no pushback. Zuckerberg is, however, adamant on an optimistic vision for Libra.

The Facebook CEO urged the regulators to act fast. He says that while the US is debating the issue, China is already moving in to launch a similar idea.