Privatization and blockchain two words that you probably never thought you would hear in the same sentence. Well, the token Zcash has made it possible for miners to have Coinbase transaction details delivered directly to a hidden address of their choosing through their recently released update, known as Heartwood. The news released on July 16th in the morning from Electric Coin Company or ECC, has been shattering preconceived notions about what is and isn’t possible in the blockchain world all day.

What Exactly Was Included In The Update?

ECC, the financial backer for the project, went on to elaborate over the details of the Heartwood update. One noteworthy item or Zcash Improvement Proposal (ZIP), is ZIP 123 or ‘Shielded Coinbase’ which heralded a wide-variety of hotly anticipated solutions to mining qualms. An additional item is known as ‘Flyclient’ which created a new fluid-structure for a consumer to authenticate an event.

This update was termed as a hard fork. This technical jargon means that going forward all new versions or additional services provided would have to collaborate with it. A failure to synchronize with the updated version means that the person or system won’t gain access to the Zcash blockchain.

Josh Cincinnati, the executive director of Zcash Foundation, stated that with Zebra individuals and businesses can connect to Zcash. Zebra is a client-based system interface that was published live in June of 2019 and was produced in conjunction with Parity Technologies. 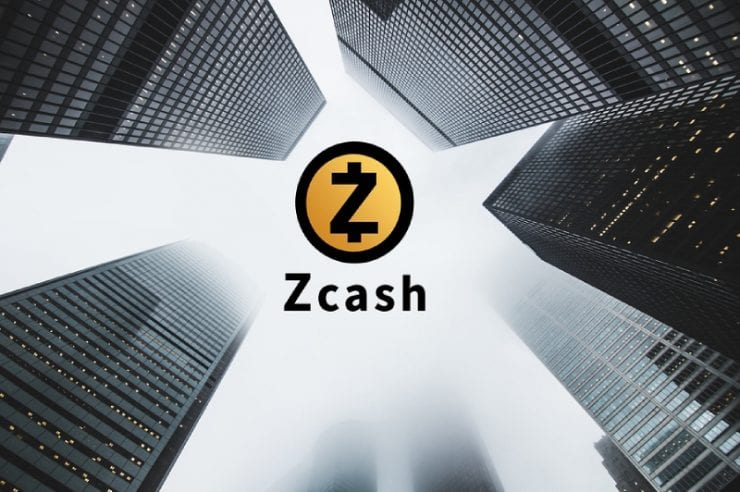 The idea of covering up details surrounding a transaction within the blockchain might sound like an anathema, but it exists. Thanks to their most recent update, a miner can redeem Coinbase transactions straight to their Zcash encrypted address. The new shielding function helps to ensure that details, such as the payment amount, is rendered invisible to the blockchain.

This particular idea is not revolutionary within the offices of Zcash and has been one of their top priorities since its inception. The update was offered a potential opening thanks to the 2018 hard fork known as Sapling. One of the main appreciated features of the update is that a collaborative mining group can distribute payments discreetly. This perspective was shared by the Chief Technical Officer of the ECC, Nathan Wilcox.

Carving Out Authenticity With Minimal Inputs

The new version has another benefit in that it allows users to evaluate an event’s authenticity with extremely minimal data. The operation is completed by using the block header instead of attempting to retrieve all of the necessary data for the whole block. There are some strong advantages to this with the most prominent being the improved cross-chain movement for users. In addition, it provides a greater sense of safety for users regardless of the scale they operate at.

All in all, today was a historic day within the world of blockchain mining. Thanks to the advent of the Heartwood update, many will look at mining in a light. The next question is where will Zcash go next and what are the implications of this update for the blockchain mining world at large?