Zcach And Monero Conferences display their similarities and differences On June 22-24, Zcash and Monero conferences were convened. The events were aimed at discussing the future of privacy infrastructure in the context of Cryptocurrency governance and grassroots experimentation of Cryptos.

Further, the two conferences showcased the differences between Zcash and Monero that only a small fraction of Crypto enthusiast comprehend. However, details of the two events show that cooperation could be brewing.

The ZCash Conference Was Held In Croatia

Dubbed as Zcon1, the Zcash conference was held in Split, Croatia where over 200 participants took part. The event was convened by the Zcash Foundation that is a non-profit organization with a mission to offer zero-knowledge payment solutions.

Zcon1 was marked by a gala dinner with a seaside atmosphere with key attendees drawn from companies such as Electronic Coin Company (ECC) and Facebook.

The Monero Conference Was Convened In Denver

On the other hand, the Monero conference named Konferenco was held in Denver, Colorado for the first time. There were approximately 75 participants in the event drawn from the growing Monero community.

Highlights Of Differences Between Monero And Zcash

The two conferences are critical to the Cryptocurrency sector as they highlight key differences between Monero and Zcash as well as shared interests that are warranting cooperation.

The main difference between the two projects is Zcash’s funding source. This is a project feature also known as the founder’s reward that took the center stage in Zcon1. This model allows Zcash to retain a portion of miner’s rewards for project founders such as Zooko Wilcox.

The funding source has enabled the Zcash foundation to be developed and sustained and has also secured capital for key project initiatives such as corporate partnerships, exchange listings of ZEC pairs, marketing campaigns for ZEC and the Blockchain technology, and protocol development.

Although this automatic contribution is set to end in 2020, Wilcox has pledged to allow the Zcash community to vote on extending the funding source strategy when the period lapses.

Meanwhile, the Zcash foundation has enough capital to support its operations for the next three years according to the organization’s director Josh Cincinnati. Nonetheless, he is of the opinion that Zcash should diversify its funding sources. 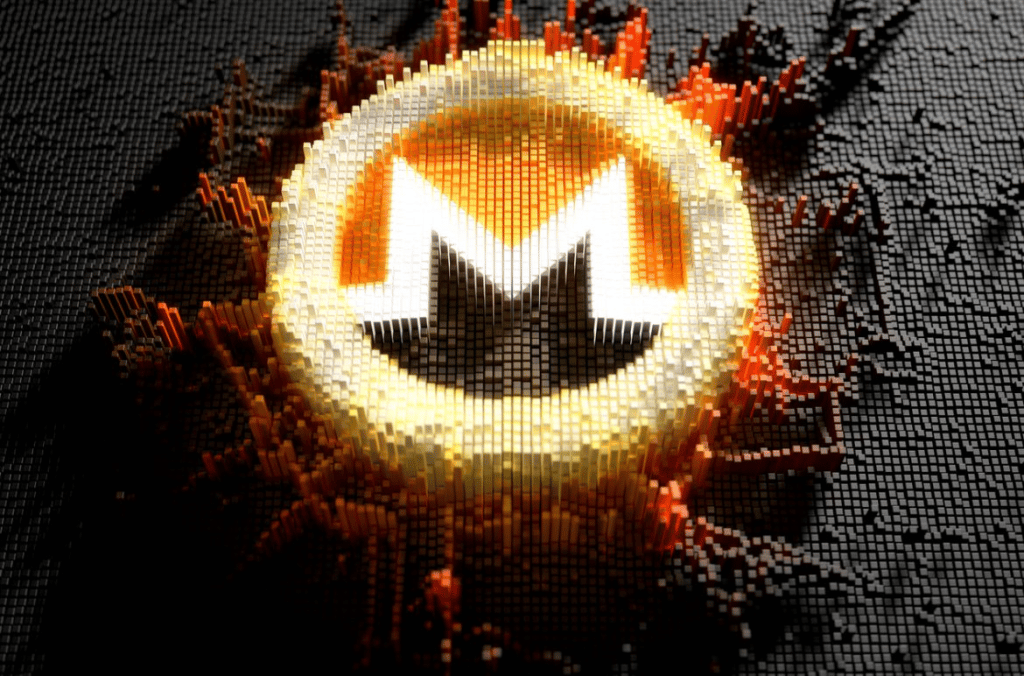 The Monero Conference Focused On Code

As Zcon1 focused on governance and future relationships with other partners such as Facebook’s Libra project, Monero Konferenco largely dwelt on code issues. This difference shows that the two communities differ in regards to the priorities of their Blockchain projects.

However, since the two projects are privacy coins, in essence, they are on a path to increased cooperation as the Monero conference was 20% funded by Zcash foundation and the two sides even hosted a joint panel on webcam where the agenda was privacy technology and government surveillance.

Cooperation Could Empower Both Sides

Since the Monero Konferenco and the Zcon1 show that a long-term cooperation deal is about to be struck or is being implemented, there is no doubt that sharing of ideas would allow both sides to learn from each other as they both develop their privacy coins.

In fact, Cincinnati is looking forward for joint research, mutual funding of projects, and collaborative programming between Monero and Zcash in future.