Many people have compared the emergence and progression of Cryptocurrencies and Blockchain technology to that of the internet in the 1990s and in the early 21st century. However, Zach Abrams, the CEO of Coinbase, has a different take on the matter. He believes that the two inventions are different in not only the context but also in how the world is responding to them. Instead, he is comparing the Digital Assets growth and trends to those of world-famous technologies that have completely changed how the world functions and operates.

Is The Rise Of The Internet Comparable To DLT And Cryptos?

On the other hand, other advances such as the growth of cars, airplanes, etc. can be hard to relate with or put in context, since these kinds of technologies emerged with the industrial revolution in the early and middle of the 20th century.

Meanwhile, Zach believes that Cryptocurrencies and Blockchain technology are comparable to past innovations. He believes that the likening of the trend to the emergence of the internet is still correct but not adequate because the internet was embraced faster unlike DLT and Digital Assets which are embraced by less than 1% of the global population 10 years later.

Zach is comparing Cryptocurrencies emergence and development to that of the telephone. They were invented in the 1850s and Bell applied and received a patent for the technology in 1876; 26 years down the line. Initially, they were reserved for a small niche that comprised of government institutions and corporations.

Telephones were very helpful since they revolutionized communication in unfathomable ways. The immense benefits coordinated efforts and replaced the reliance on inefficient messenger and postal services reliance that was prone to many risks.

However, later on, costs for telephones connectivity and devices were lowered with additional innovations. This led to commercialization of the telephone technology and consequential mass adoption and widespread appreciation of the benefits. Historians have found out that the this occurred around 1900- 50 years later- for everyone to see the relevance of telephone technology. 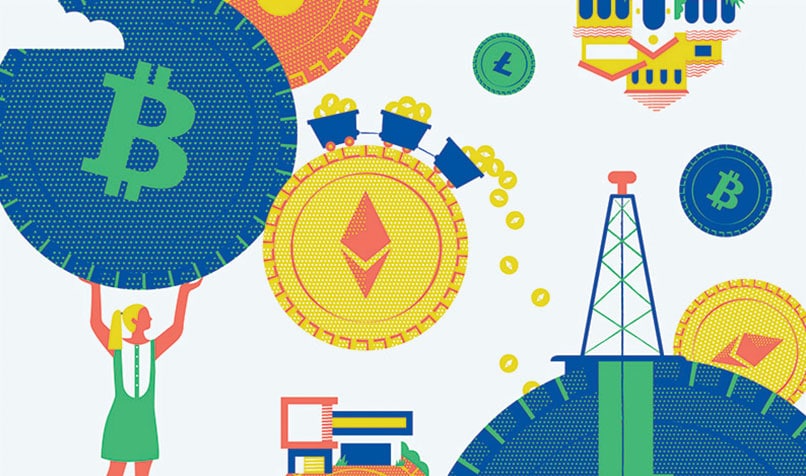 Cryptocurrencies May Take Longer To Be Globally Appreciated

In comparison to telephone technology, Zach believes that Blockchain technology and Cryptocurrencies are nowhere near receiving mass approval. However, there is progress that is being made in the right direction in the form of positive regulation from entities such as the US SEC, the Royal Bank of England, and even Self-Regulatory Organizations (SROs) and lobby groups for Digital Assets.

Additionally, on the negative publicity of DLT and Cryptos, Zach says that it is a normal phenomenon for technology in its infancy stage to be viewed with suspicion. Conclusively, only time and more innovation and resilience will transform Blockchain technology and Digital Assets to a household utility.