A fundamental analysis of Ripple’s Token, XRP, reveals that the Cryptocurrency may gain up to $20 in 2019 from the current $0.4. This prediction is supported by events of 2018. It is important to state that the price prediction is fair given the huge potential that Ripple Blockchain possesses.

Catalysts For The Forecast Growth 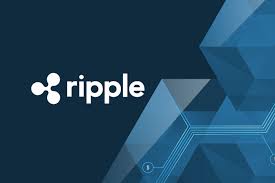 There are two major catalysts that will lead to the realization of the $20/XRP forecast. First, there is the “traction” concept that is anchored on the “lean startup” principle. This factor represents the essence of future valuation of XRP. It is important to note that it does not relate to the outlook of how investors view this particular Cryptocurrency investment. But rather about the potential of the Blockchain to start up small and grow organically with time as developers adhere to the roadmap promises and more users and investors join the platform and Token.

Secondly, there is the aspect of a surge in institutional investors injecting massive capital inflows to XRP as a Digital Asset. Due to investor skepticism, most of them would seek to invest in XRP rather than other alternative Cryptocurrencies to cushion themselves from uncertainties and the risky environments that lead to volatilities. Most of these investors are also high net individuals with links to Wall Street.

A Cryptocurrency can be viewed as a startup Crypto. A rule dictates that 90% of them fail because they cannot be able to match their services to the prevailing needs in the market. From a startup growth perspective, Ripple has successfully completed this stage and the platform with its naïve Token, XRP, can be deemed to be fit for the market. For instance, this Blockchain network speeds up payment processing particularly for points-of-sale and cross-border payments. Additionally, the transaction time is almost instantaneous at four minutes as opposed the standard four days. It is also inexpensive, transparent, and safe.

The capabilities of Ripple mean that the platform can solve 50%-70% of business problems across the globe especially in international trade and money remittances. Hence, the outlook of Ripple becomes positive in the near future.

Ripple’s features are cutting edge and unique. For instance, RippleNet is available in over 40 countries where it provides faster, transparent, and cheaper payment experience. xCurrent, xRapid, xVia are also other features that enable users to connect with their banks directly and seamlessly. Summarily, Ripple merges the mainstream financial system with DLT more easily due to the centralized nature. This creates a phenomenal competitive edge by attracting institutional investors such as the Japan Consortium Bank, the US Government, etc. 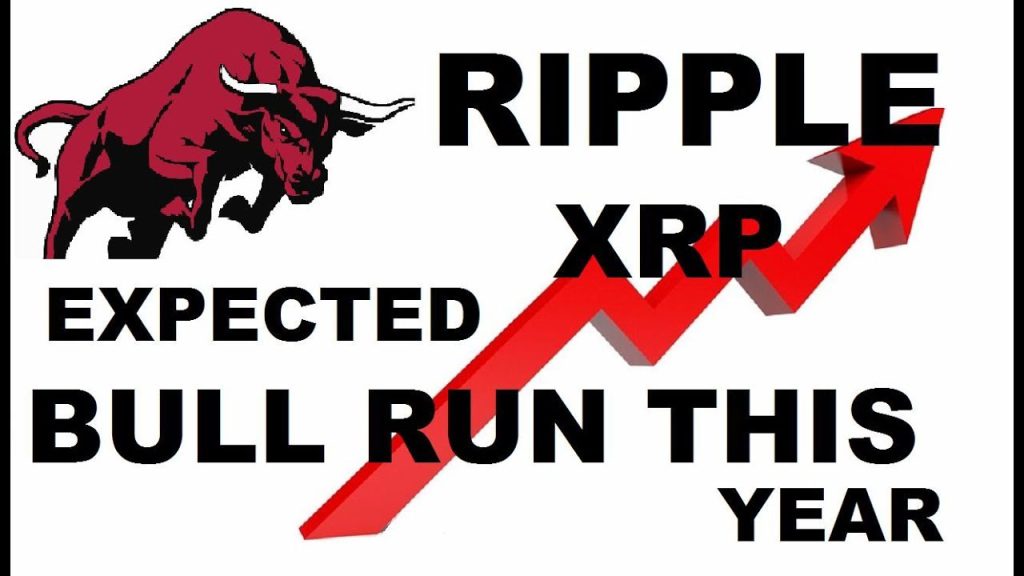 Despite the downward market pressures in much of 2018, XRP is showing a strong indication of breaking out and adopting a bull cycle. The indicators signaled the change in Q3 of 2018 when Wall Street-based institutions bought XRP and the trend is still gathering pace. For instance, Bloomberg News reported that Goldman Sachs Group, Bank of New York Mellon, Northern Trust, JPMorgan Chase, etc. are initiating plans to invest in Ripple.