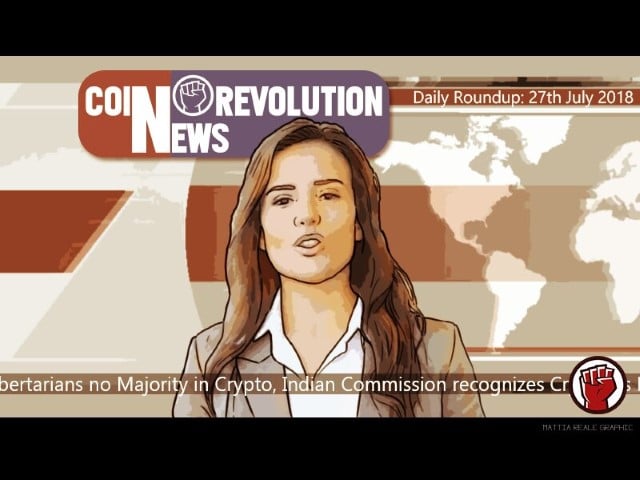 During the World AI Conference, Jack Ma, the co-founder and current chairman of Alibaba, the world’s largest e-commerce platform. Experts estimate the Chinese company to be worth more than $414 billion. Ma said that blockchain, artificial intelligence, and the Internet of Things could soon lose value. Unless they focus on revamping the manufacturing industry.

Jack Ma stated, “AI, Internet of Things, and Blockchain will be meaningless technology in the 21st century if they do not promote the transformation of the ever-growing manufacturing industry. He also mentioned that “the technology should contribute positively towards green or planet friendly innovations.”

Ripple’s xRapid to launch within a month

A representative of Ripple announced that xRapid is closing in on its launch. xRapid relies on XRP to process international transactions within seconds. However, the financial service also relies on a high fiat trading volume to be succesful. The current geopolitical situation around Iran which involves both the USA and the EU could prove beneficial for the launch of xRapid. According to Sagar Sarbhai, Ripple’s Head of regulatory relations, xRapid will launch in a month.