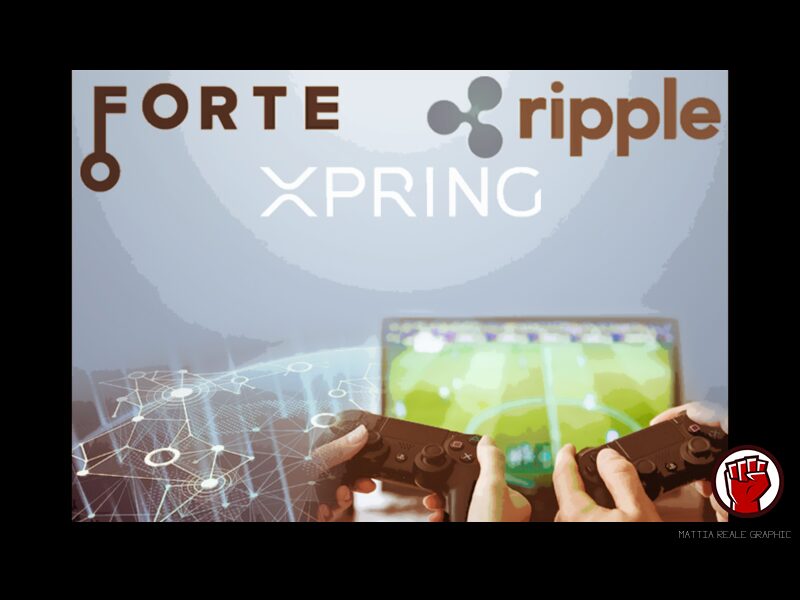 Forte-a Blockchain startup and Xpring-Ripple’s incubator arm, on March 12th, announced they are investing in a $100 million fund program

The joint venture is aimed at supporting developers of live games who are keen and enthusiastic about adopting Blockchain technology.

This initiative is coming at a time when the gaming industry is increasingly adopting Blockchain technology because of the immense benefits that DLT proffers such as privacy, security, transparency, anonymity, and even tokenization.

Ripple unveiled Xpring on 14th May 2018 as an initiative of helping innovators to build Blockchain infrastructure. The service offers partnerships and investments that are needed to develop, deploy, and sustain DLT platforms.

It is important to note that Xpring focuses on liaising with developers who intend to use XRP Ledger as well as XRP Token. The end goal is to have a large community of companies, entrepreneurs, and developers who are using Ripple to transform their businesses in areas such as paid APIs and wallets, machine-to-machine payments, and micropayments.

The mission of Forte is to open up possibilities for new Crypto-economic business models in the gaming industry. The platform has a vision of a world that is powered by Blockchain technology in the next 10 years.

The Concept Of Blockchain-Powered Gaming Is Gaining Popularity

The role of Blockchain in gaming can be analyzed from the perspective of players, developers, and casinos.

In regards to players, DLT allows them to transact on a peer to peer level directly instead of the traditional set up where gamblers deal with gamers or online casino dealers.

On the other hand, developers can leverage on Blockchain to reach out to a larger player base in order to get the maximum value of their games and also to earn returns. Casino software providers can also offer free games and apply creative means of earning revenues.

Meanwhile, the role of Blockchain in the industry can face out the provision of live games in traditional online casinos since DLT can allow developers and players to interact with each other in a secure ecosystem. 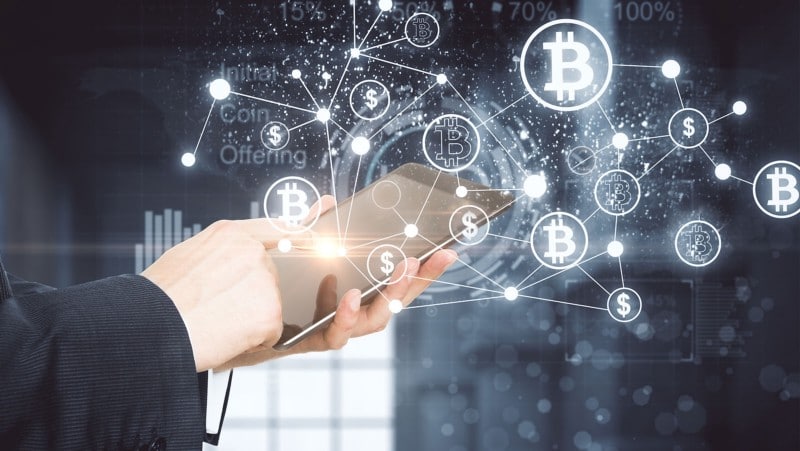 Forte has the ability to transform the industry as the CEO possesses vast experience in gaming-as-a-service, free-to-play games, and cloud gaming.

Live games economies have over 50,000 active users on a daily basis according to the Fortre CEO. Brett Seyler says that the live gaming sector is worth over $140 billion worldwide. The introduction of an ecosystem that relies on XRP as an on-platform Token can add value to the sector. Additionally, the Senior Vice President of Ripple’s Xpring, Ethan Beard, believes that the fund will offer tools that drive scale consumer adoption of live games.