Coinrevolution is confirming that Ripple is committed to supporting Xendpay as the latter strives to broaden its global footprint in the remittance market. This is according to an article from the California-based company that is aiming to increase financial inclusivity in the world through its easy-to- send native Token, XRP.

The London-based Xendpay firm offers a unique platform that facilitates transparent cross-border financial services. These services are ideal for remittance solutions which have been usually lengthy, cumbersome, complicated, and restricted to a few countries.

Additionally, on the aspect of being user-friendly, Xendpay is exclusively online- a factor that allows the ecosystem to be supported on multiple devices. Also, the online model allows the company to incur less operational costs which then enables the platform to charge low rates for international cash transfers.

Further, the rates for remittance services are flexible since a sender can choose to waive the fees through the ‘Pay What You Want’ option. Nonetheless, the Chief of Product Innovation at Xendpay, Bhavin Vaghela adds that in most cases, the minimum fee is GBP 3.50 which is approximately USD 4.5 the charges are relatively low and consequently, Xendpay has one of the most competitive rates in the remittance market.

The Platform Is Ideal For Migrant Workers

Due to disparities in the global economy, workers are increasingly migrating from countries with limited

work opportunities to developed countries. Some of the countries with large rates of immigration include Indonesia, the Philippines, Bangladesh, Vietnam, etc.

On the other hand, leading destinations for migrant workers include the USA, Canada, the European Union, and the UK, as well as the oil-rich Gulf countries.

The support of RippleNet will enable users of Xendpay to remit money in a secure ecosystem that converts Fiat money XRP Tokens first for transfer across the RippleNet platform. According to Vaghela, less influential currencies such as Malaysian Ringgit, Vietnamese Dong, or Bangladeshi Taka would be incorporated in the Xendpay platform since the adoption of XRP and RippleNet reduces the friction and complications of supporting many Fiat currencies.

Hence, the trust-factor that drives the growth of remittance platforms would be enhanced by the support of local currencies. This fact will, therefore, lead to more financial inclusion especially since the unbanked population in the rural areas of developing countries would be able to able to receive money on Xendpay. 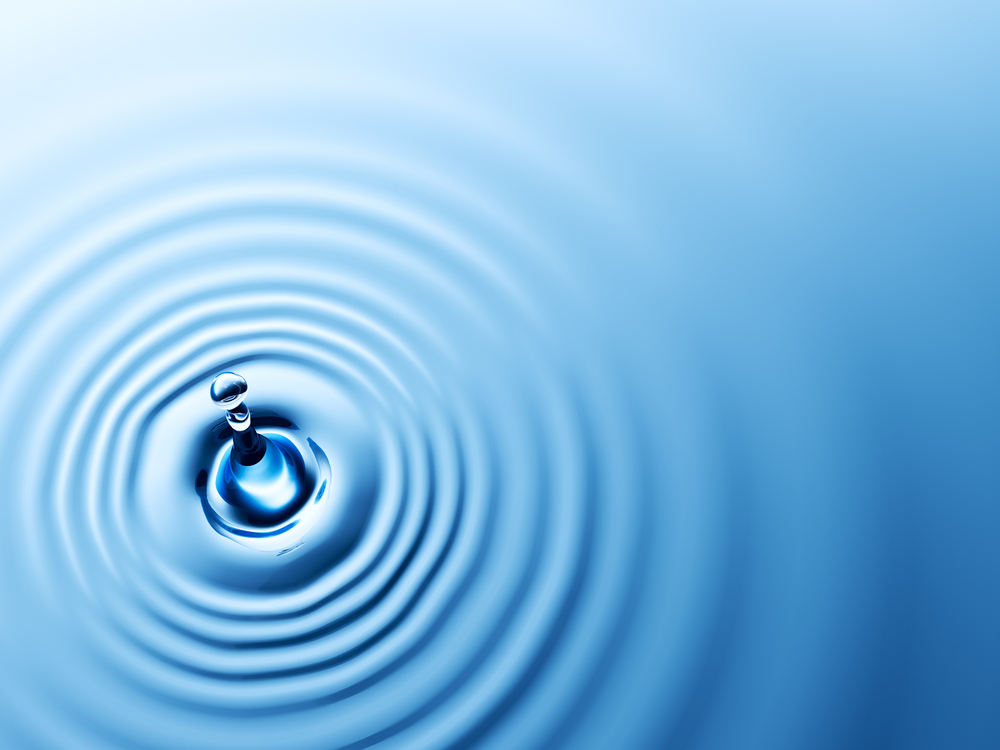 XRP Adoption On The Rise

The third-largest Cryptocurrency according to Coinmarketcap data is set for more adoption as the Xendpay cross-border payment would require XRP Tokens for easier remittance. This is expected to create bullish conditions for the Digital Token and lead to long term growth.

In the meantime, XRP is now part of the new NASDAQ market index following an addition on Friday last week in response to an increase in the demand for XRP trading, especially from institutional investors.

As XRP gains popularity, Crypto experts and evangelists such as Anthony Pompliano can only speculate which Token would eventually achieve universal adoption.