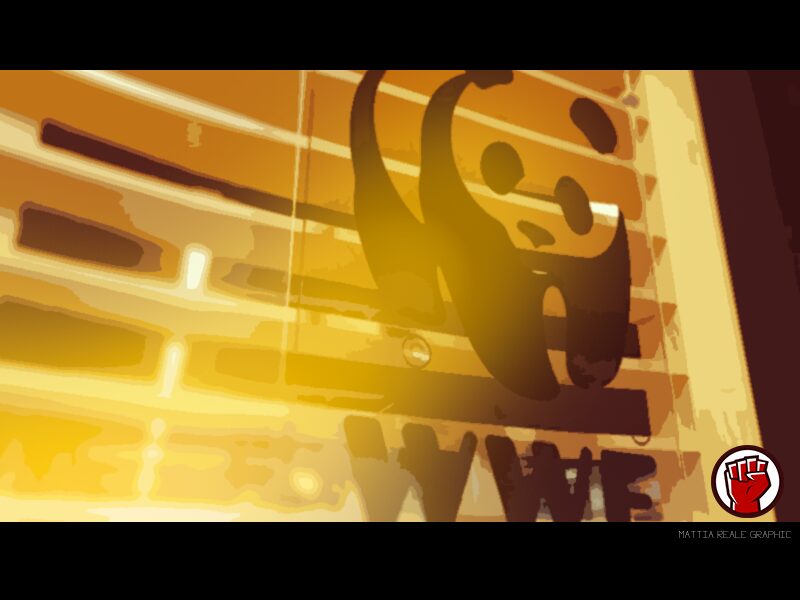 According to a tweet dated 17th January 2019, the World Wildlife Fund-Australia (WWF-Australia) is unveiling a tool for tracking food products. This new platform is using Blockchain technology that has key qualities such as transparency, open-source, and immutability. The main users that this DLT target includes consumers and businesses. Other concerned parties can also access the revolutionary network that is designed to be user-friendly and easy to use.

The Blockchain platform has been named as OpenSC. It has been developed through a partnership of the WWF-Australia and the BCG Digital Ventures (BCGDV). The contribution of the BCGDV has a technical bearing as the company is the global investment, incubation, and corporate venture arm of the Boston Consulting Group that is based in the United States.

Tracing The Point Of Origin Of Food Products

The Blockchain platform also allows consumers to verify the safety of the food they purchase before consumption to minimize the likelihood of food contamination risks and for quality assurance.

Additionally, OpenSC can be used by government agencies who are mandated by law to monitor the food supply chain to ensure that the production is handled in the highest standards that befit human consumption.

The Blockchain platform autogenerates QR codes that are then distributed to different food products. The QR code assignment targets client corporations that have signed up to the scheme. These codes are then linked to the OpenSC application that checks the food origin and monitors the life cycle of specific products such as carrots, asparagus, cucumbers, apples, etc.

The end result is to ensure that consumers have all the information about what they are consuming in order to make the best choice in purchases. On the other hand, producers who practice unethical sourcing of farm and production inputs will no longer be able to carry on with their dubious transactions.

A Blockchain With A Higher Cause

According to Paul Hunyor, the head of BCGDV in the Asia region, OpenSC will also work to fight food production practices that contribute to environmental degradation of species and habitats. Additionally, it will combat human rights and social injustice issues including slavery and child labor that are prevalent in some countries. This will be achieved through the transparent nature of monitoring food production and supply.

Reports of the success of OpenSC will be presented to delegates in Davis Switzerland in next week’s World Economic Forum.

In the coming days, OpenSC will also widen its scope of solutions by monitoring cash crop productions that are deemed to be unethical and a danger to locals and the environment. This includes palm oil and timber. The Blockchain platform might put an end to unethical practices in these subsectors.