Wonders Of The Blockchain-Enabled Supply Chain 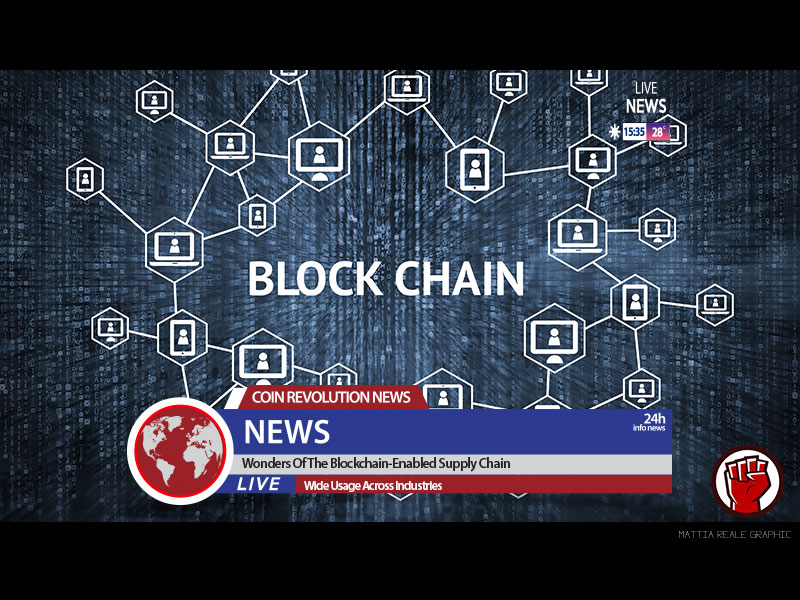 Stuart Haber and Scott Stronetta were the very first individuals with the idea of cryptographically securing a block. The objective of their concept was to securely timestamp the documents in a way that it could not be tampered with.

But it wasn’t until 2008 when Satoshi Nakamoto conceptualized the idea. He improved the system using methodology similar to hash cash. Bitcoin was born the following year. Still, nobody knows Satoshi Nakamoto’s true identity. A whole range of bitcoin conspiracies has erupted and gone dormant.

The technology underlying bitcoin is being widely used across industries to enhance the existing model of operations in various internal and external functions. As we approach the next generation, blockchain is estimated to be used as a platform for e-government, predictive analytics, artificial intelligence, security, and IoT. Supply chain is one of the areas that blockchain technology is seeing increasing usage.

Most companies use supply chain management and enterprise resource planning softwares. Now, despite these investments, the companies are limited invisibility when it comes to where all their products go at a given time.

Gaps In The Current Ecosystem

The analogue gaps within the ecosystem of the supply chain are conspicuous. Production may be digitally recorded at the manufacturing point, but as soon as product is disbursed, visibility and tracking are restricted to tools like the RFID and PDF.

These technologies may have been relevant three decades ago, but not now. The creation of data where a pool of entities could agree was only possible through a middleman. Until blockchain rocked the scene.

The P2P technology has eliminated the need for a middleman and made it possible for companies in the ecosystem to share and agree on some pieces of information in the ecosystem.

There is no need for a central intermediary. All transactions and data are synchronised through blockchain and participants in the network can verify calculations and the work of others.

The same logic is being applied to the supply chain. Blockchain features such as security and redundancy of blockchain apply to things like inventory, which has resulted in the substitution of chain partners with banking nodes. It has created a foundation of an entirely new way of supply chain management using blockchain.

Essentially, the technology provides that there cannot be two locations of an inventory at the same time. When a product moves, it immediately reflects on the network as in transit. At the same time, users can track their traceability to its given point of origin. 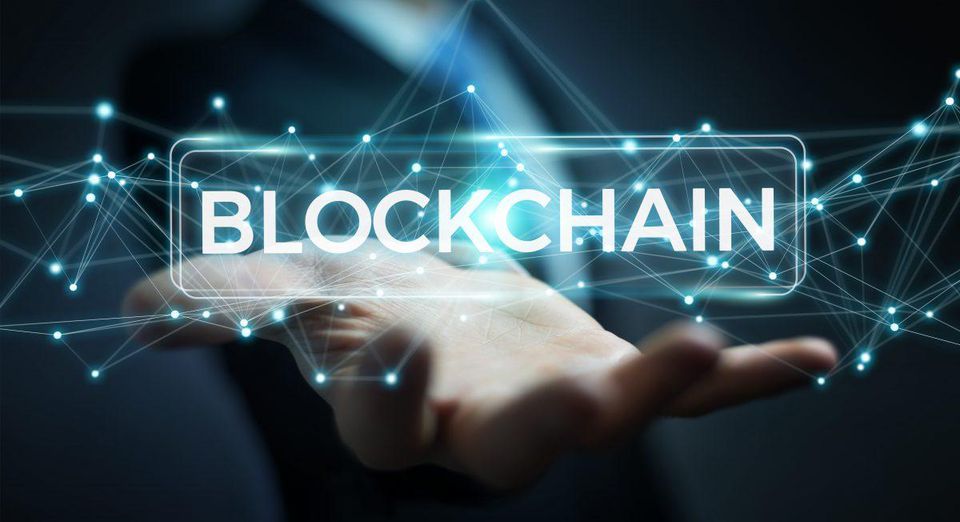 Although the supply chain management system powered by blockchain is still nascent in the space, multinationals have been quick to adopt it and are still pilot testing the system.

For instance, Starbucks is set to use the DLT system powered by Azure Blockchain Service in achieving the traceability benefit. On the other hand, PepsiCo just tested project proton to test how blockchain-powered supply management can increase efficiency. They have discovered a 28% boost in supply chain efficiency.

One thought on “Wonders Of The Blockchain-Enabled Supply Chain”