Will Q4 Be The Savior For Bitcoin? We are in the final half and heading towards the final quarter of the year. And with that in mind, it’s essential we take a look at bitcoin prices and how they are shaping up especially in the last quarter. What do you believe? That history repeats itself, or is it a weak indicator of the future?

Since its inception a decade ago, bitcoin has been found to have an established pattern of behavior. And there is reason to believe the same, although the flagship cryptocurrency doesn’t always play that way. Quite honestly, bitcoin itself may be too young to demonstrate irrefutably which period is an anomaly and which one is patent to its price pattern.

But even as fundamentals like fiat slumps, trade tensions and negative interest rates pump down pressure against bitcoin prices, there are a few reasons to believe in bitcoin as we approach the end of 2019. As we explore some of the reasons to be optimistic in the New Year, we have to caution that it’s not always a guarantee that we are accurate. Regardless, here is what history has shown us.

That Quarter 4 Has Always Been Good For BTC

According to Skew, a data analytics company and derivative trading platform, the fourth quarters since 2012 always seem to be good for bitcoin, at least judging from statistics. This is in comparison to third quarters which have a history of disappointment and dampening spirits. The same have netted an average of 17% gains.

The same data shows that since Q1 of 2012 to Q3 of 2019, five quarters have registered triple digit growth against the dollar. Two of these quarters have happened in 2013 and two in the fourth quarter

At the same time, bitcoin has suffered a negative price action with three occurring in the third quarter. This year’s Q3 has suffered a 7% drop off with the median performance since 2012 always being negative. The figure for the last quarter periods over the same period of time is 50%.

Well, historians may point out at Q4 2017 and 2018 as periods of anomaly. 2017 in particular witnessed an enthusiastic period of where prices rose by over 220 percent. Exactly a year later, the prices were plummeting at a rate of 45 percent in the last quarter. Crypto supporters will call the end of 2018 as a signal to the end of the year long winter. 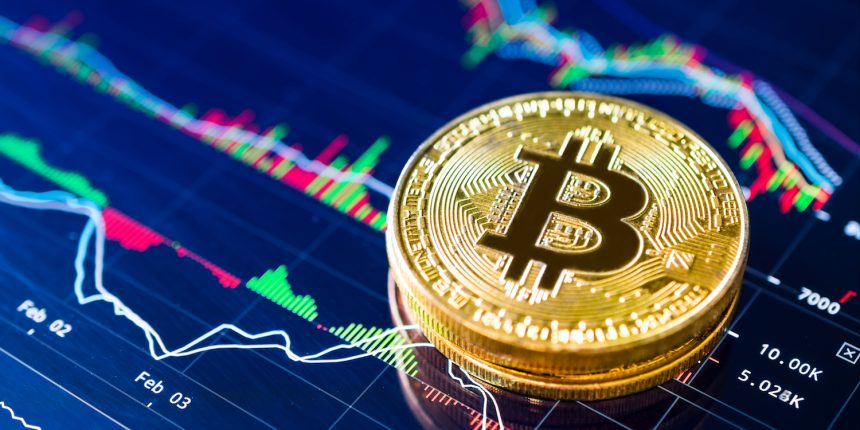 Ironing Out The Extremes

Revealing insights emerge when you take a closer look at the calculations. While the average bitcoin price for Q3 is 10 percent, the same cryptocurrency rose a staggering 125 percent averagely in the 2012-2016 period.

More information leads to more knowledge, and if that is to be believed, then the later periods should be more revealing than earlier ones. Cancel out the extreme bullish and bearish sentiments in the 2017 and 2018 market periods and you will realize that bitcoin is averaging tenfold of quarter three in quarter four. Even more conspicuous is its persistence in price growth in the Q4 periods.