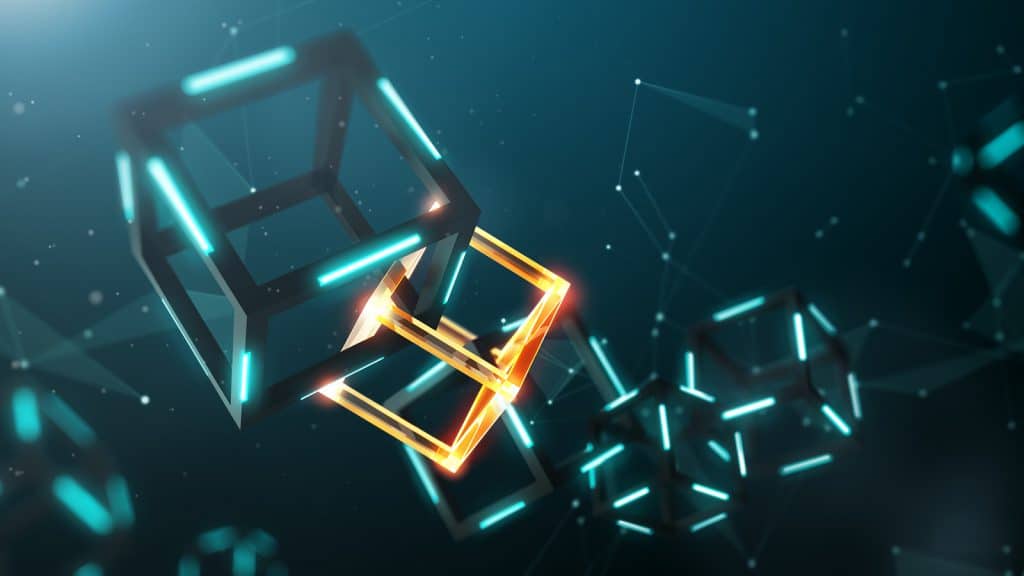 One thought on “Why Review Sites Need Blockchain, Explained”