Why Is Stellar (XLM) Not As Popular As It Should Be? Weiss Ratings Investigates 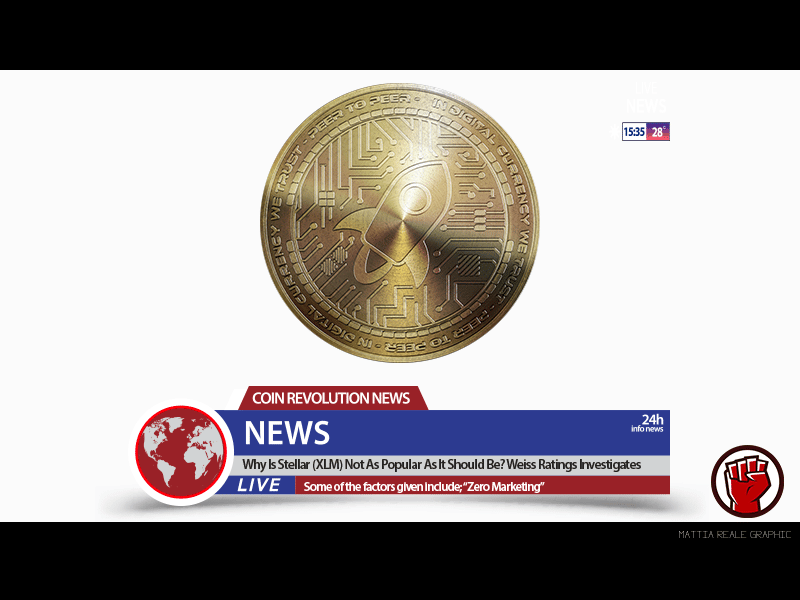 However, Stellar (XLM) has not been making headlines as much as it should and this is the reason why Weiss Ratings is exploring the factors behind Stellar’s underrated importance.

Weiss Ratings is posing this concern in a Tweet where followers are being asked to give their own perspectives of why the Blockchain and its native Token are missing out on the Crypto craze.

Some of the factors given include;

Comparing Stellar’s publicity to Tron, one Twitter user refers to the CEO of Tron, Justin Sun’s strategy of vigorously advocating for his Blockchain among prospective users. The tweet reply goes further to suggest that it is this aggressive marketing that has enabled Tron to be a leading brand in Blockchain tech circles.

Hence, if Stellar’s developers and platform managers could be more aggressive and make their brand visible, there could be positive progress leading up to more adoption of the unique Blockchain technology as is the case for Tron or even Ripple.

At one point, there was a major shutdown of the Stellar platform by just 3 nodes in its consensus ecosystem as one Twitter user recalled. As a consequence of the event, it was argued by a section of existing and prospective users that Stellar as a whole had weak spots which make the whole system vulnerable to attacks and therefore untrustworthy. The person went further to say that other DLT platforms such as the XRP Ledger were less prone to such attacks and therefore better than Ripple.

The infamous Mr. Gox scandal rattled the Cryptocurrency economy and raised deep-rooted concerns about the safety of Blockchain platforms as well as ethical standards put in place by some of the teams behind projects.

In a way, Stellar is led by Jed McCaleb who was also running the infamous Mr. Gox Crypto exchange. This is in itself a pitfall since some investors or project developers are skeptical about the management given the credential of its CTO and co-founder. 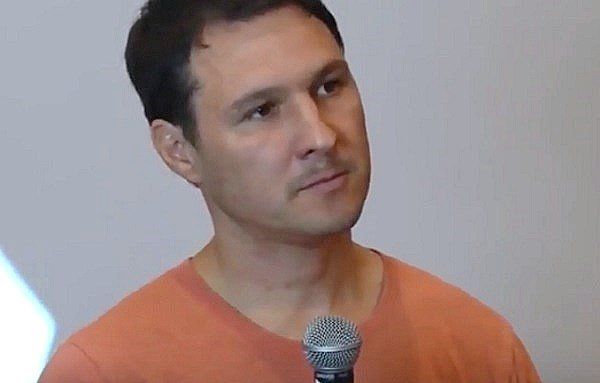 However, Mr. Gox downfall could be a strength for Stellar since it can be argued that Mr. McCaleb is at a better position to prevent the Blockchain from a such-like downfall. Further, one can argue that Stellar and Mr, Gox Crypto exchange are two different platforms with two different missions which means that the CTO could be better positioned to lead in this consensus ecosystem.

One user went to point out that the Stellar Lumen’s foundation is not as open as most users would prefer. The person also went further to say that the foundation’s holdings are not audited which means that there could be more to Stellar than meets the eye.

Although these claims may be valid or not, this fact-finding mission by Weiss Ratings should be an eye opener for the management of Stellar Lumen’s foundations to initiate some changes to gain their rightful place in the Blockchain technology space and Crypto economy.

20 thoughts on “Why Is Stellar (XLM) Not As Popular As It Should Be? Weiss Ratings Investigates”