One of the biggest news headlines in the crypto world right now is how Jed McCaleb is moving his investments. When someone has a vested interest in the cryptocurrency market, many investors will take notice of their actions. For instance, how Jed McCaleb has been liquidating his current digital assets in April brings speculation to the crypto enthusiasts. Presumptions following drastic movements like this can have a direct effect on the cryptocurrency market.

Who Is Jed McCaleb?

You may have heard the name Jed McCaleb before now since he is quite involved in the crypto world. As an American programmer, he felt the need to design a platform for cryptocurrencies to thrive. This was the idea behind the Mt. Gox Bitcoin exchange that helped shape the digital currency market. Consequently, he developed the Ripple protocol back in 2011 that would offset the mining practices of Bitcoin. Recruiting others for various roles, including David Schwartz, Chris Larsen, and Arthur Britto, the Opencoin was born. After evolving to what is now known as Ripple, Jed later left the organization in July of 2013.

In 2014, Jed McCaleb co-founded with Joyce Kim, the Stellar Development Foundation that began the process of open-source protocol. With this Stellar protocol, transactions that crossed from digital currencies to fiat were finally possible, opening up a new world. McCaleb has also dabbled in the blockchain world, making him one of the top 10 people of the blockchain revolution. 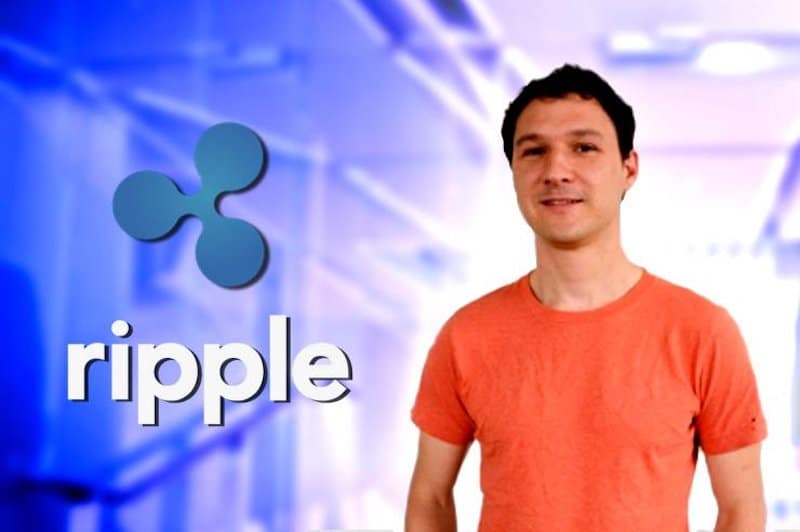 Jed McCaleb has continued to be an active philanthropist throughout his crypto career. With an estimated $20 billion of net worth, his donations have made crypto news.
• He once donated $500,000 US worth of Ripple investments to the MIRI and continues to give regularly.
• He has donated to the non-profit artificial intelligence safety group OpenAI
• He has previously donated 2 billion XRP to a charity Donor-Advised Fund

How is He Making Headlines?

Reports show in April, Jed McCaleb has decreased his investments of XRP by at least 54 million. Even so, Jed had to negotiate a 7-year deal with Ripple to limit his monthly sales of investments. Since he previously announced his plans of selling his 9.5 billion XRP, the total price plummeted 40% within 24 hours. Giving some crypto enthusiasts anxiety, Jed has stated he plans to sell at a slow and steady rate. Affecting the cryptocurrency market companies negatively is not something Jed McCaleb is interested in being responsible for.

Will McCaleb Have Any Effect on The Market Prices?

The current economy and other outside factors need to be considered as well when looking at crypto prices today. With the recent Coronavirus crash, to the upcoming Bitcoin halving event, many things can alter XRP’s price fluctuations. One would argue It would be rare that one individual selling investments could make such a market impact.

Some digital finance gurus will implore that yes, Jed McCaleb will have a direct impact on the price of XRP. But Jed reassures investors that he has been slowly decreasing his XRP investments over time and this is no different. One can only speculate if or how the continued XRP coin movement will drive price movement in the future.