Why Chainlink Is Leading The Crypto Market 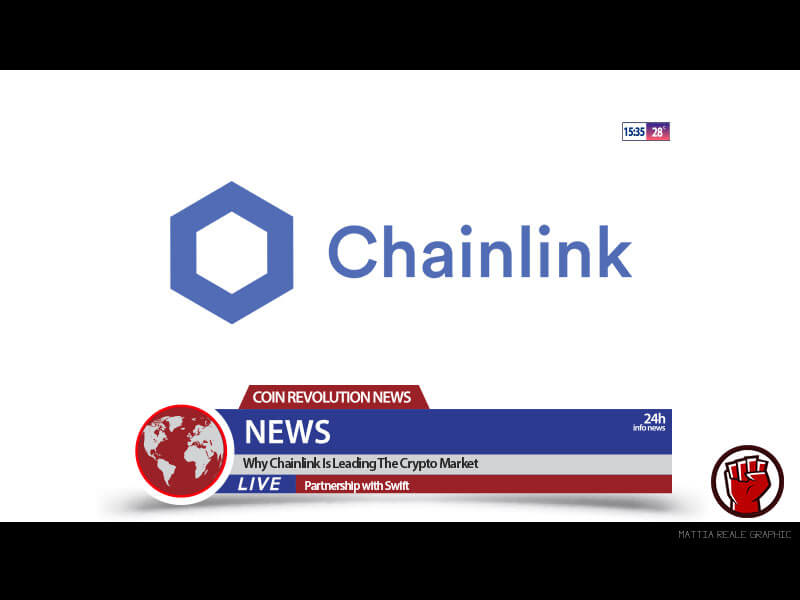 Chainlink once again is having an altcoin season of its own. It’s happening again, the altcoin, renowned for moving against the trend is once again staging a rally that is similar to the second quarter.

The altcoin has now grown by more than 49% in just a week. LINK has touched $2.88 again. Predictions fancy the altcoin reaching $3 very soon. The $3.74 record that the crypto once reached may quickly be a reality in the new wave.

Besides, LINK is also gaining against bitcoin and has already broken its own record to above 34, 000 satoshi. What may be the reasons behind this positive move?

There seems to be a partnership on a new project with swift, a leading interbank payment system. LINK has been talking of such a partnership for quite some time although a week ago, the news was recapped once more on social media and added to the official Chainlink site.

The news may have triggered renewed interest in the altcoin which may have extended the rally.

The coin is one of the projects added to Binance without a listing fee an only based on its merits. The altcoin is one of the prominent projects that seek to supply reliable real-world data to smart contracts. Project’s quality in cryptocurrencies is not everything. LINK us one of the few tokens where Binance trading which is often fueled by bots and FOMO can sway the price.

Other altcoins notably lack pumps. And that’s where LINK stands out. Every rally has boosted a community of true LINK believers. Traders have gained trust in LINK, and the altcoin has attracted buyers who are expecting to be made rich.

LINK has been predicted to reach triple digits Ethereum like prices in one of the most ambitious predictions. Although it still has a long way to go, you can’t help but notice that it’s doing much better than the stagnant and plummeting altcoins. 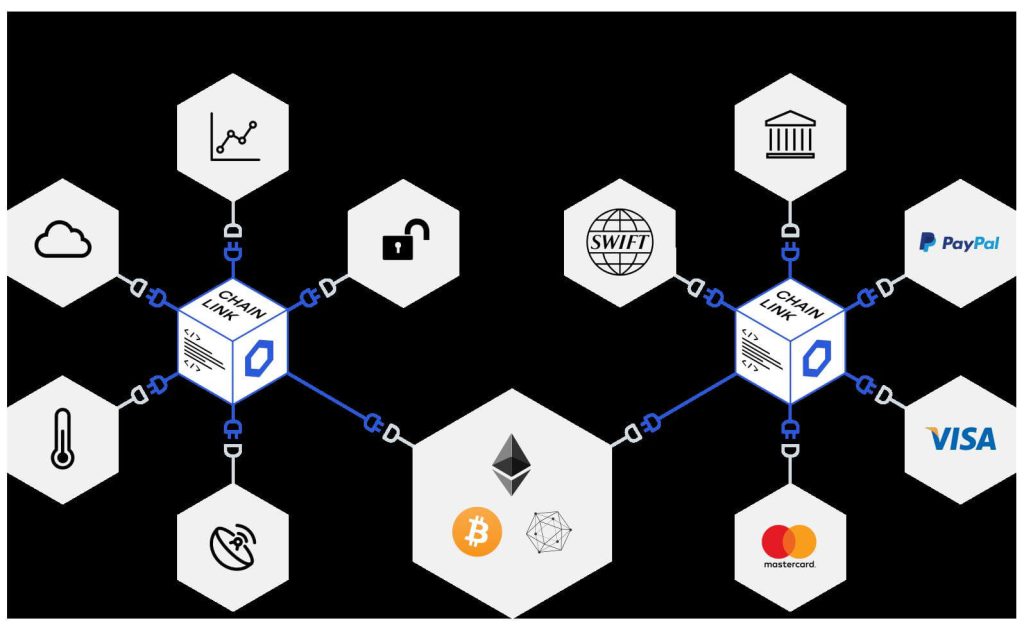 At the moment, chain LINK devs are in Osaka in the DevCon 5 conference. This quite possibly adds hype to LINK. Staking is one of the milestones expected and will boost gains for LINK.

The staking feature is another element that may be appealing to LINK believers.

Or maybe it’s some sort of pumping. Its charts sorry to say resembles a coin undergoing some kind of pump and dump. And the new price climb may be an anomaly that leads to the next stage of a prolonged slide. You should however not disregard LINK’s previous rise, a product of concerted trading strategies

Although all signs are green, it’s still early to say LINK has joined the large-cap coins.

One thought on “Why Chainlink Is Leading The Crypto Market”