Why Blockchain Is The Most Sought-Out Technology 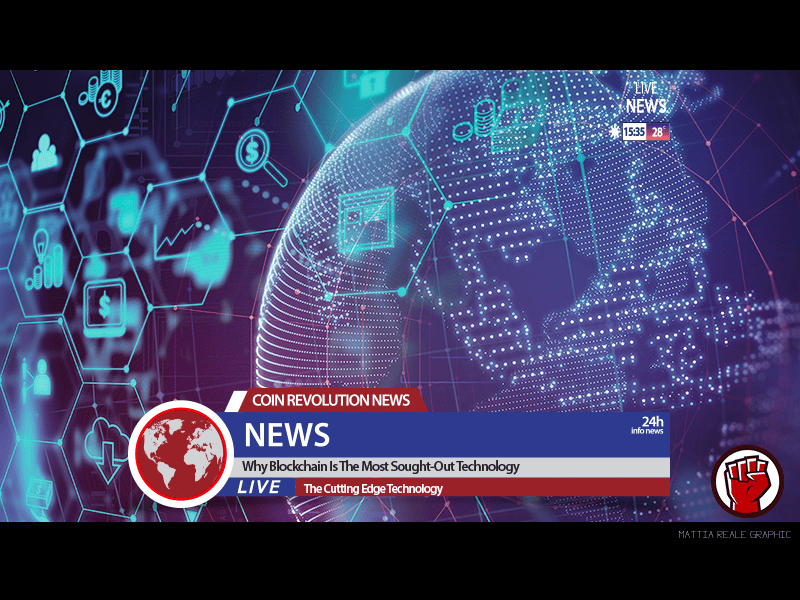 Technology moves fast. One moment, you are learning new things, the next, they are becoming outdated. The internet is a good example of how fast technology can be. Just the other day, the world was introduced to computers to dial up internet speeds. Today, internet speeds are in gigabits. In addition to the fast speeds are a wide variety of ISP choices.

Editing java codes and working with PowerBuilder, sorry to say, is a thing of the past. Things have evolved and revolutionized. If you aren’t keeping pace, you are behind.

Blockchain is one technology that has taken center stage. And the time to learn is now, while the technology is still in its infancy. Whether you aspire to be an investor, developer or even a user, the time is now. Here are some of the reasons why a future with blockchain is more secure and has a better future.

A recent survey revealed that currently only 0.5% of the world population use blockchain. Do you know what this means? It means if we truly believe in its potential as we claim, then we have the opportunity to be the first ones to learn.

It’s time to gather all useful resources and begin exercising them effectively. Also, try and learn as many blockchain related skills as possible and how the technology works. If possible, apply the acquired knowledge in building decentralized applications.

Everybody wants a new opportunity, especially where a new technology that is set to take the world by storm is involved. Blockchain is a booming industry. Those who have mastered the trade are unraveling tons of opportunities as the technology is finding its way and is being implemented by various sectors in the economy.

It’s like a wave and a revolutionary platform that changes things. It’s up to you to have the right skill set and find your luck within the domain to unlock the massive opportunities.

The distributed ledger technology is a new form of infrastructure that is universal and integrates into the existing processes and systems.

It is a single solution facility that makes things not just simpler but smoother for the existing system.

Data breaches have become so prevalent in the contemporary society. Private and confidential information is quite vulnerable, not forgetting our credit card numbers, passwords for various profiles and location tracking.

Blockchain steps in and eliminates the need for storing and keeping your personal data. A technology capable of resolving these modern day issues is a technology worth keeping.

Blockchain is among the leading technologies in the market. Various industries and institutions are fighting to have the technology implemented in their own facilities. Whether in banking, supply chain, energy, health and recently, the food industry. A lot of other sectors are waiting to incorporate blockchain in future.

Blockchain is changing the world. Among the industries that will integrate blockchain is the Internet Of Things which is the most promising. It will be interesting seeing how creative it can get with such a secure infrastructure.

And this is only the tip of the iceberg. A lot more benefits will emerge as we continue to learn about the technology. As for now, we are only in the beginning.

2 thoughts on “Why Blockchain Is The Most Sought-Out Technology”