So, who is the inventor of Bitcoin? It’s almost certain that Satoshi Nakamoto created Bitcoin in 2009. However, nobody has conclusively connected the pseudonym to an actual person or group. In 2011, Nakamoto disappeared from the internet with no clues on who they might be. Since then, a string of people have claimed to be Satoshi with no evidence to back their claims.

Works on Bitcoin started as early as 2007 according to Satoshi in an early Bitcointalk forum. This was 2 years before the mining of the first block. The genesis block was mined on 3rd January 2009 with Satoshi himself being the miner. He, however, couldn’t spend the 50 Bitcoins reward due to a quirk in the expression of the code.

According to a report by BitMEX Research on the early mining days, someone mined 700,000. Many have assumed it to be Satoshi but it remains largely unproven.

Who Is The Inventor Of Bitcoin? False Claims To Satoshi Nakamoto

The true identity of Satoshi would attract worldwide fame. Not to mention the immense riches he would stand to collect. Consequently, many people have claimed to be Satoshi.

The first and most well-known case is Craig Wright, an Australian academic. Wright claims to go back as early as 2015 when he first tried many of his multiple public demonstrations. His ‘indisputable evidence’ has not been successful to this day. In fact, it has been proven fabricated.

Dorian Nakamoto, a citizen of California was assigned the title ‘Bitcoin’s creator’. A newspaper journalist noticed the similarities between the two Nakamoto starting with their surnames. Dorian himself disproved the claims.

Cryptographers and computer scientists have not been spared. Hal Finney, a renowned cryptographer and the first person to receive BTC from Nakamoto was the first suspect. Finney is one of the earliest persons to be involved in the space. For less than a year after the creation of Bitcoin, Hal Finney and Satoshi exchanged several posts on discussion forums. Finney passed away in 2014 from ALS.

Nick Szabo is a renowned cryptographer and the creator of Bit Gold, a digital currency invented before Bitcoin. While there is no evidence tying him to the creation of Bitcoin, his project is remarkably similar to BTC. 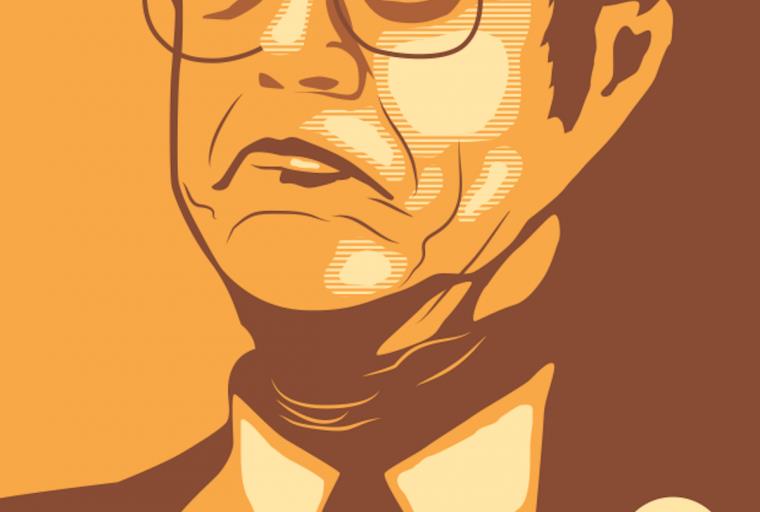 There are myriads of reasons Nakamoto chooses anonymity. Such a creation with no central point of failure demands anonymity. Nakamoto knew he was the very last central point of failure. And remaining anonymous was essential to its democracy. Removing the single identity that could be associated with its advent removes the single face of influence.

Whoever Satoshi is, there is no doubt that they are a true genius of our time.