Who created Ethereum? Ethereum was created by the Russian-Canadian programmer Vitalik Buterin. He started writing for Bitcoin Magazine back in 2011, and wrote the white paper for Ethereum just two years later. Ethereum is today worth $65 billion and is the second highest rated cryptocurrency in the world.

Buterin was born in 1994 in Russia where he lived until he was 6 years old. He then moved with his parents to Canada. Buterin had alwasy had a natural predisposition for math and programming, which showed in his pass time activities. His genius was recognized early on, and he was quickly placed in a school program for gifted children.

Buterin’s father had a background in software development, which influenced the young Vitalik. When he heard about Bitcoin, he began to ponder the possibilities of a decentralized system. Buterin had always been suspicious of government and corporate control. Blockchain technology seemed like a perfect solution to the problem’s his had identified in society. Buterin got involved in the Bitcoin community by participating in online forums. He would eventually go on to write about Bitcoin, which earned him 5 BTC per article. 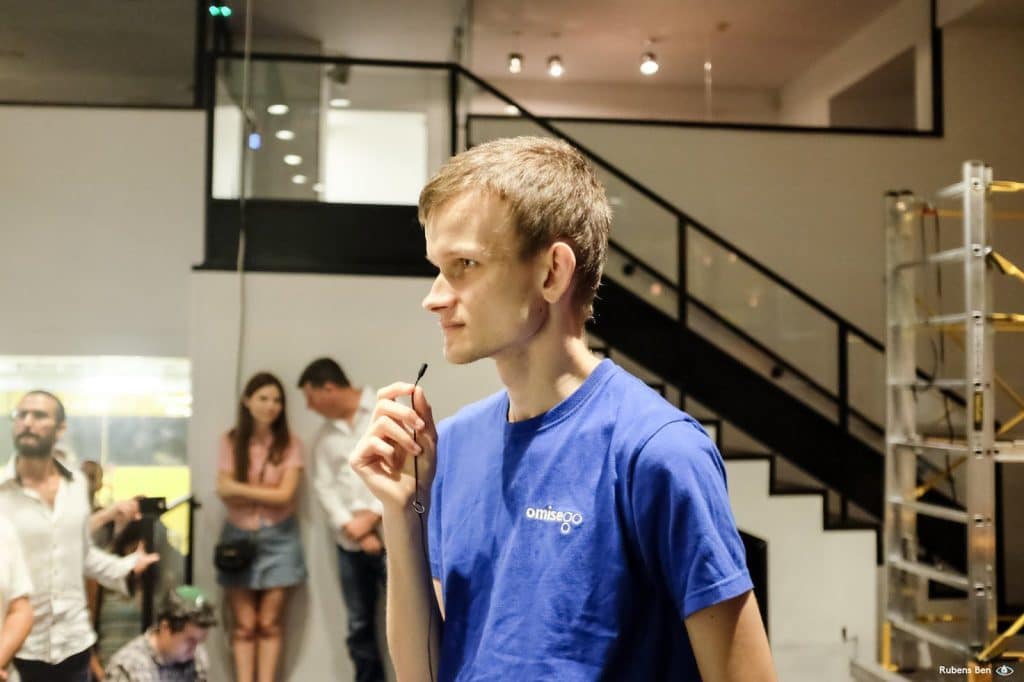 After meeting a Romanian Bitcoin enthusiast by the name of Mihai Alisie, Buterin launched Bitcoin Magazine in 2011. While working as the head writer for the magazine, Buterin also worked part-time as a cryptography research assistant. He also took five courses at the University of Waterloo at the same time. He eventually dropped out of university, however, and focused on building a network within the Bitcoin community.

Connecting with the community

Buterin spent the Bitcoins he earned from writing articles on traveling around the world. He went to Silicon Valley to meet with blockchain experts. He travelled to Berlin where he discovered Bitcoin ATMs. Finally, he visited Israel, where he learned about blokchain’s other capabilities. He became inspired by the fact that blockchain technology could be used for things other than financial transactions. After gathering all this knowledge, Buterin put together an idea for what would later become Ethereum. However, he had difficulties convincing people of its feasibility.

The Ethereum white paper was written and released in late 2013. Buterin expected his peers in the community to review the white paper and point out the mistakes. No such mistakes were found, however. Instead, over thirty people contacted him to express their interest in the project.

Buterin as his newly created team worked tirelessly on the Ethereum project. The more they worked on it, the more they discovered they could do with the blockchain. From file storage, to directories, everything seemed possible with Ethereum. The team put together use cases for each of the possible applications, and presented their findings to the blockchain community. Buterin received a Thiel Felloship grant worth $100,000, which gave him the idea of a crowdfunding campaign for Ethereum.

Buterin and his team launched the official Ethereum ICO in 2014. They sold Ether tokens worth over 31,000 BTC, which was valued at around $18 million at the time. They experienced a set back as the Bitcoin price dropped, which meant that much of their crowdfunding were lost. The remaining funds were enough to start the Ethereum Foundation, which is a research institute developing the Ethereum open-source software.