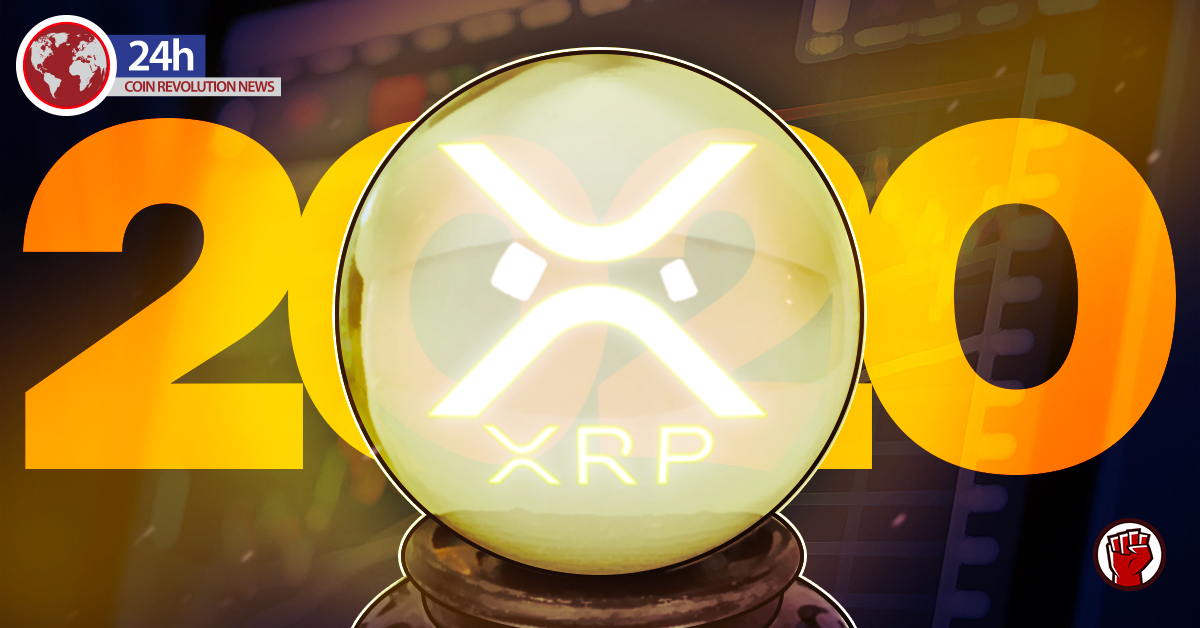 If we take the total market cap as the main indicator of popularity, Ripple is the third most popular cryptocurrency at the moment. Although XRP is way below Ethereum and nowhere near Bitcoin, it still holds its third place tightly on the CoinMarketCap’s list.

If you don’t know much about Ripple, don’t worry. There are many great sites that can help you learn all about Ripple/XRP coin in no time. What matters right now is what some of the predictions look like for this cryptocurrency in 2020.

Without further ado, let’s take a look at what the experts are saying.

Alistair Milne is a successful entrepreneur from the UK. He’s had sort of a personal dispute with the CEO of Ripple, Brad Garlinghouse, who made a negative comment about BTC. Milne immediately responded on Twitter, including words such as ‘pointless’ and ‘obsolete’ in relation to XRP.

In other words, Milne pointed out in a not-so-subtle way that he believes Ripple is doomed and that it would become obsolete in the future, especially after BTC made advancements in terms of speed.

Changelly is a crypto trading platform that also likes to investigate the fields of price prediction. According to them, XRP is a bad choice in terms of one-year investments. The team behind Changelly believes that the price may even drop down to $0.04. On the other hand, they claim the price would gradually go up after that, reaching up to $2.32 in 2025.

Even though Changelly came up with some specific numbers, their predictions should be taken with a grain of salt. In other words, it’s safe to conclude that the platform isn’t a reliable source when it comes to coin price predictions.

WalletInvestor Claims Ripple Would Be Down by 93%

Just like Changelly, WalletInvestor is a site that likes to dwell on predictions, offering visitors their take on the future of certain cryptocurrencies. Allegedly, the site uses Machine Learning in order to make the most of the price change and make predictions. This method is far from perfect, so you shouldn’t consider their predictions to be reliable either. 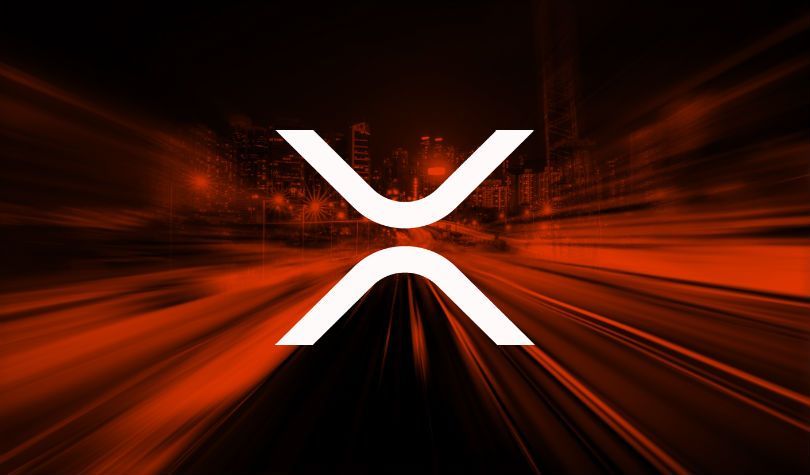 Michael Novogratz Has a More Positive Take on Ripple

Novogratz is one of the more successful investors in the crypto sphere, and he is positive about the future of Ripple. Although he didn’t take any official stance on the price, he said that the success would mainly depend on how the company behind XRP is doing. The investor also paid attention to Brad Garlinghouse, the CEO of Ripple, saying he has been doing an outstanding job as the Chief Executive Officer.

What he concluded, in the end, is that the price of Ripple will be determined in the same way any other cryptocurrency’s price is determined. When the buyers outnumber the sellers, the price will go up, and vice versa.

As you can see, opinions are very different when it comes to this cryptocurrency. Although Ripple is performing rather well at the moment, some experts are not positive about its success in the near future. On the other hand, some professionals from the industry trust it very much.

The truth is that it’s fairly difficult to make any kind of prediction in the crypto sphere, even a short-term one. Cryptocurrencies are still highly volatile, which means that anything could happen.