When Stablecoins hit the cryptocurrency ground running, no one expected Tether to become its most controversial offering. So, what is Tether? It’s a cryptocurrency that is backed by world currencies such as the dollar, the yen and the euro. This type of currency was created in the hopes of providing users with a stable cryptocurrency value. It allows them to be used more like a traditional currency as compared to a means of investment.

What Is Tether In The Cryptocurrency World?

Stablecoins, backed by traditional currencies, are known as collateralized Stablecoins. Tether has a single difference from other Stablecoins. It was created by a company instead of a network. This company provides the currency reserves that back Tether. Its parent company, iFinex Inc., runs Bitfinex, a currency exchange, one of the biggest in the world of cryptocurrency.

When you consider this, in the cryptocurrency world, is a potential investment currency, yet it is run by a company that can make mistakes instead of a network that most consider infallible. 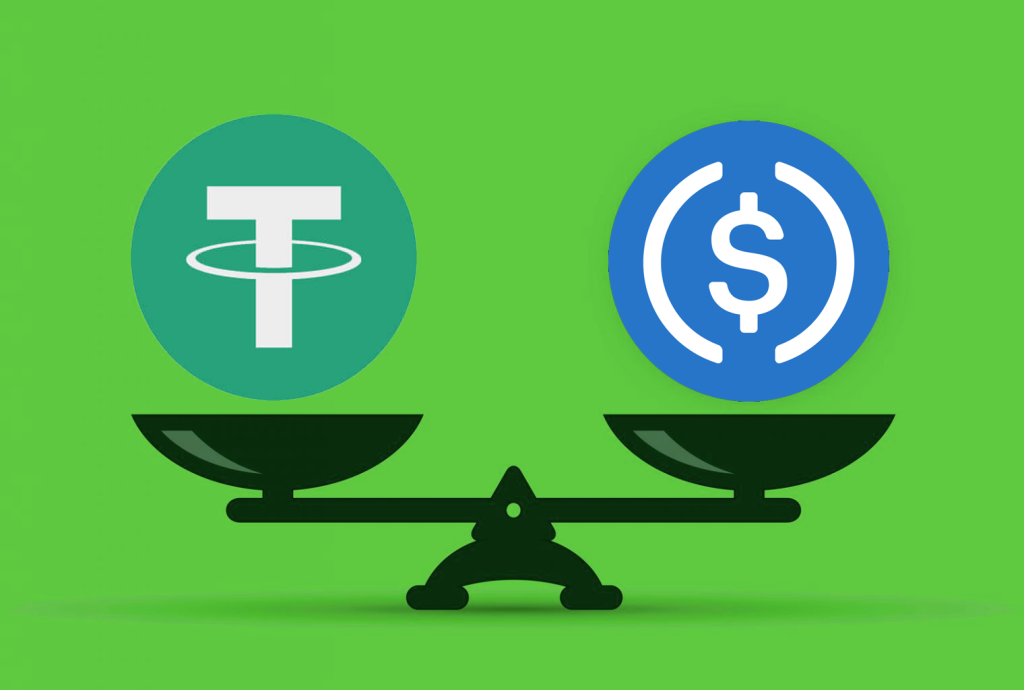 What Is The Technological Base?

To understand what the technological base is, fist you must understand the idea behind it. Tether was created to have a digital currency where 1 USDT equalled $1.00, and it can be converted at any time. It’s a great idea in theory, but the conversions are not as quick as the company that created it wanted it to be.

Because it is run by a company, it is managed by a small team that influences the USDT and market manipulations. This also affects Bitcoin, which is one of the cryptocurrency’s behind Tether’s value. This makes Tether hard to verify, and users have been waiting for an audit to understand how it is doing. The last audit was done in March 2017.

Like Bitcoin, Tether is based on the Omni protocol, an open-source software that allows for the creation of tokens using a blockchain interface. It is supported by blockchains such as Omni, Tron, and Ethereum. It has also launched on Liquid Network so that it has access to features currently not available on the Tether Ltd. platform. These new features include lightning-fast transactions and progressive arbitrage trades. There is also a new layer of security and trading features by it being included on Liquid Network.

Tether also launched on Algorand, another open-source blockchain public platform. Again, seeing improved security, and this launch is indicative of this cryptocurrency rapidly expanding in the hopes of attracting more of the blockchain community.

With Tether being a pioneer in the cryptocurrency industry, it has had its fair share of controversy. Most of it surrounds questions about the legitimacy of how it works behind the scenes. There was a court case involving Tether Ltd. and Bitfinex over the seizure of money by Crypto Capital. The New York Attorney General’s office heard the case and forced an injunction against the companies to freeze any further lending that could happen between Tether and Bitfinex. The case is currently ongoing.