What is Ether? Ether is the cryptocurrency token native to the Ethereum platform (Read “What is Ethereum?“). In essence, Ethereum is best described as a decentralized Internet. The platform allows developers to make decentralized apps (also known as ‘dapps’). Ether is the currency used on Ethereum, just like we use fiat money to make purchases on the Internet. In that sense, it is a cryptocurrency similar to Bitcoin.

The utility of Ether

You can calculate the amount of Ether a given change costs to make by using GAS. The name is easy to remember because you merely have to think of the gas that fuels a vehicle. The GAS required to perform a task on the Ethereum network can vary, just like the amount of fuel needed depends on the distance the car has to go. 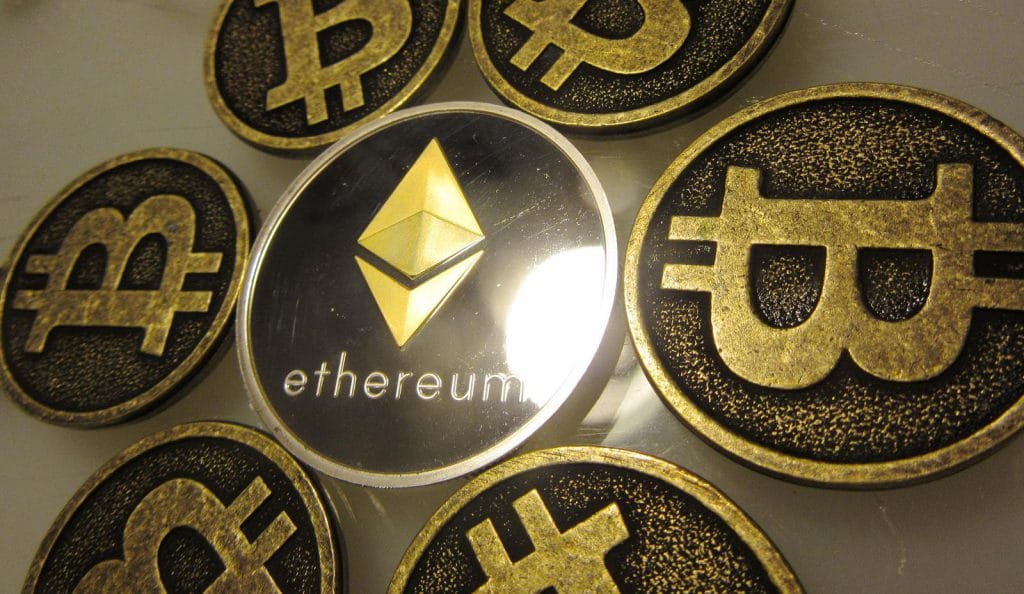 Ethereum not only facilitates the creation of dapps but also the creation of cryptocurrency tokens. ERC-20 (Ethereum Request for Comment) is a technical standard used for smart contracts on the Ethereum blockchain for implementing tokens.

The ERC-20 compliant tokens can be customized and given different names. Most ICOs use the Ethereum platform for developing their dapps as well as the tokens they sell during their crowdfunding campaign.

To understand the difference between Ether and ERC-20, imagine that you’re spending US Dollars (Ether) to purchase an app from the app store. Once you open the app, there are in-app purchases you can pay the in-app tokens (ERC-20) on.

Is there a maximum supply of Ether?

How does Ether avoid inflation?

One of the critical advantages of cryptocurrencies like Bitcoin is the total supply. We can avoid inflation entirely. How does Ether tackle the issue of increase, given that there is no such limit? Ether is what can be best called a disinflationary token. The network creates new Ether tokens every year. But existing Ether tokens are also lost every year by people who forget their passwords, pass away, or otherwise lose access to their Ether. The aim is to lower the rate of new to lost Ether tokens gradually. Following this line of thinking, Ether would become deflationary by 2140 — the same year Bitcoin is expected to issue their last token.