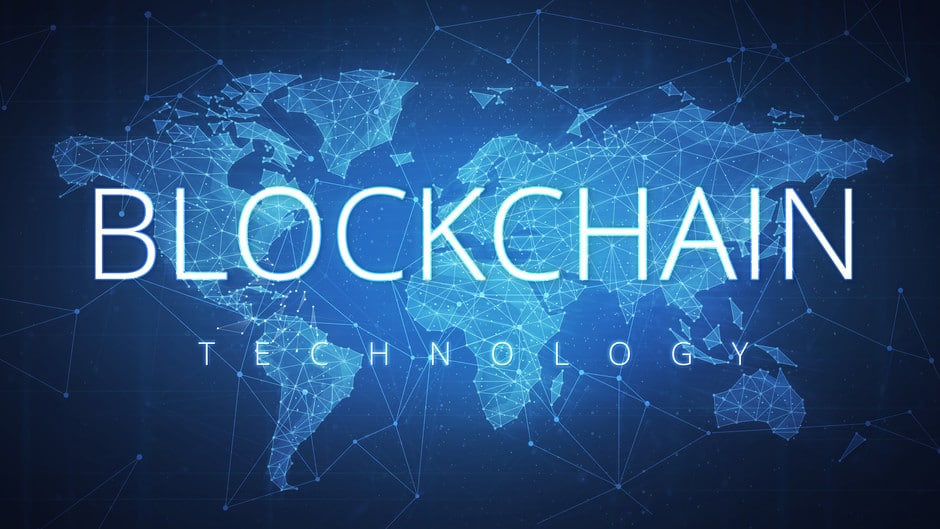 PayPal Breaking Into The Cryptocurrency Industry

One thought on “What is Blockchain Technology?”