What Is An Online Wallet?

Looking for accurate answers to what is an online wallet? Online crypto wallets are designed to help you store and transact cryptocurrencies online. These wallets are run on the cloud, and therefore, you can access them from any computer and also from any location. This offers you great convenience and convenient access.

Even though only cryptocurrency wallets are easy to access from whatever location you are, your private keys are stored online besides being controlled by third parties. Therefore, these wallets may lack the anonymity and safety that characterizes desktop wallets since they are vulnerable to hackers.

Different online cryptocurrency wallets offer various features. Some of them can be linked to multiple devices that have Internet capability including your smartphones, tablets, and computers. It is recommended that you only use online wallets if you are storing and transacting a small amount of crypto cash.

What is an Online Wallet and How Does it Work?

Once you have chosen the online crypto service that you wish to use to reach, store, and make cryptocurrency payments, the wallet provider will store the private key of your crypto on their server. A crypto code will then be sent to you after your keys have been saved thus enabling you to access them and make transactions.

Since your information will be available to third parties when using online crypto wallets, it is advisable that you do your due diligence before choosing a service provider. Indeed, the company will know about your private keys. This means that someone working at the company can access your wallet and withdraw funds from your wallet. 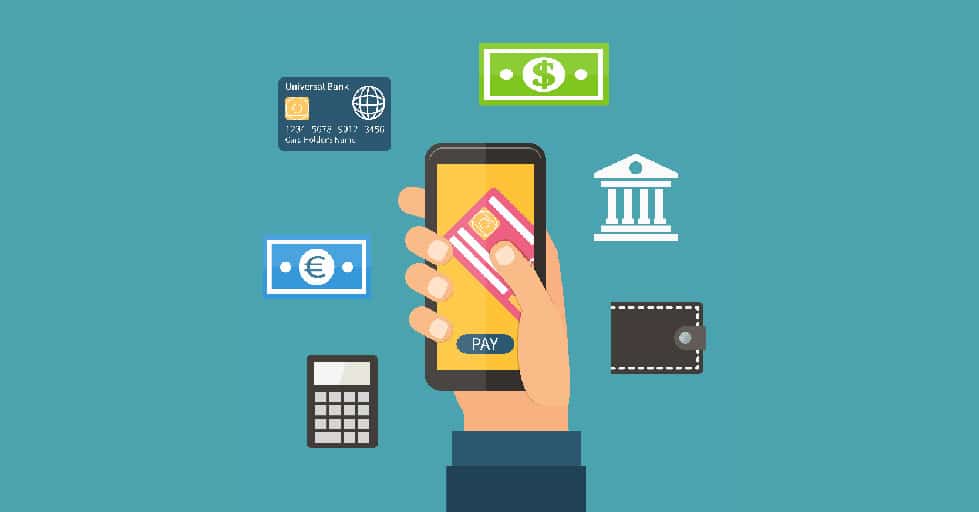 Cases abound whereby users are unable to transact or even withdraw crypto cash from their online wallets. To prevent such incidents, it is advisable that you choose online wallet services providers who have been in business for considerable time rather than Johnny-come-latelies. These service providers are likely to be more reliable besides possessing a proven track record of securing clients’ crypto cash.

If you choose online wallets over other types of wallets, you should look for credible ones that offer additional security features and top-notch technology to protect your crypto cash. You should only decide after you have read the reviews of different providers besides exploring their pros and cons.

What are the Pros and Cons of Online Wallets? 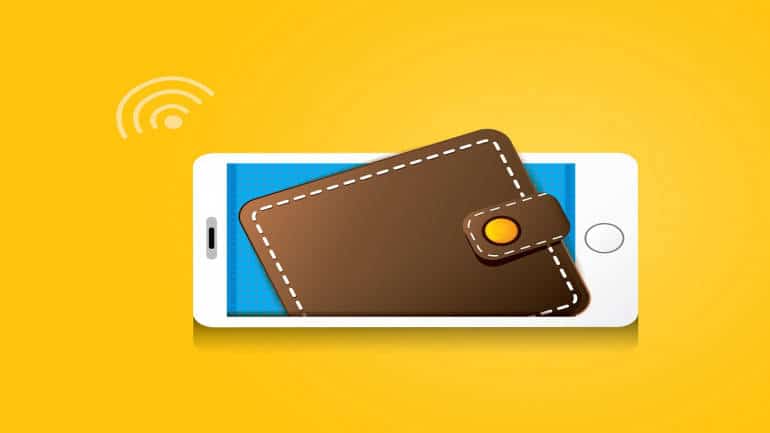 In as much as online wallets are the least secured cryptocurrency wallets, they are fast and convenient to use especially when you are handing a little amount of crypto cash. We hope this information on what is an online wallet has been helpful to you. Read more about cryptocurrencies here.

The Best Crypto Wallets for Business in 2020

Things To Know Before Investing In Crypto 2019

4 thoughts on “What Is An Online Wallet?”