What If Facebook Didn’t Launch Libra, Would It Have More Success? 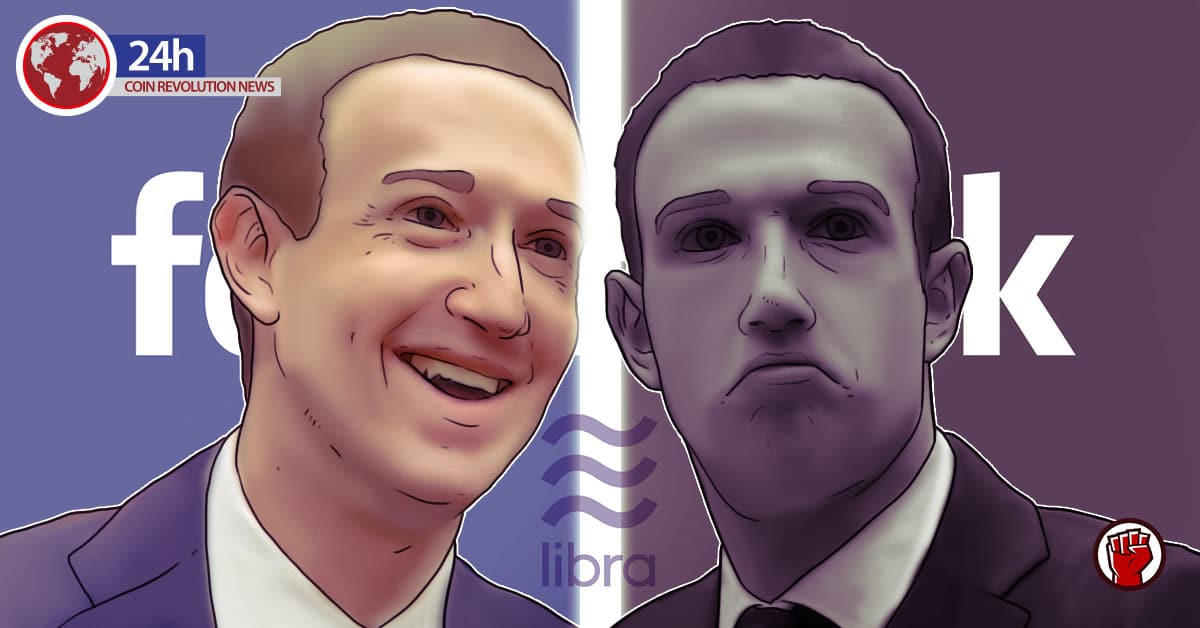 A tough question was thrown to the audience at the World Blockchain Forum, which was held in September. One speaker asked the attendees if they ever imagined Libra could succeed in the crypto market. To his surprise, half of the room raised their hands in agreement. But all hands were lowered when he asked if they wanted Facebook to achieve all the success.

It is not surprising that a cryptocurrency audience would give a response as this. A number of cryptocurrency organizations were not able to promote their offerings through the Facebook site. This is because of the strict advertising regulations that the site has. But since the rules came a year before Libra was launched, it appeared like a very calculated move by Facebook. But the contempt for the proposed Facebook crypto coin goes beyond just the cryptocurrency community.

The journey has not been easy for Libra. It has had to deal with blow after blow from the governmental bodies that have been opposing it. As a matter of fact, the blows even forced 28 of its backers to leave the project after developing cold feet.

At the end of October 2019, this got to a new peak. The Committee on Financial Services of the US House of Representatives laid into Mark Zuckerberg, Facebook’s CEO. They used the proposed digital currency as the evidence for the firm’s blasé attitude towards acts such as breaches of data to political adverts that are misleading.

And this is where the question comes in: would Libra have attained all the success without Facebook? What if it was just introduced by a less controversial firm? But the fact is that Libra is one of the best ideas in the crypto space. At the moment, 1.7 billion adults do not have access to their bank accounts. But the percentage that doesn’t own smartphones or access social media is very low. 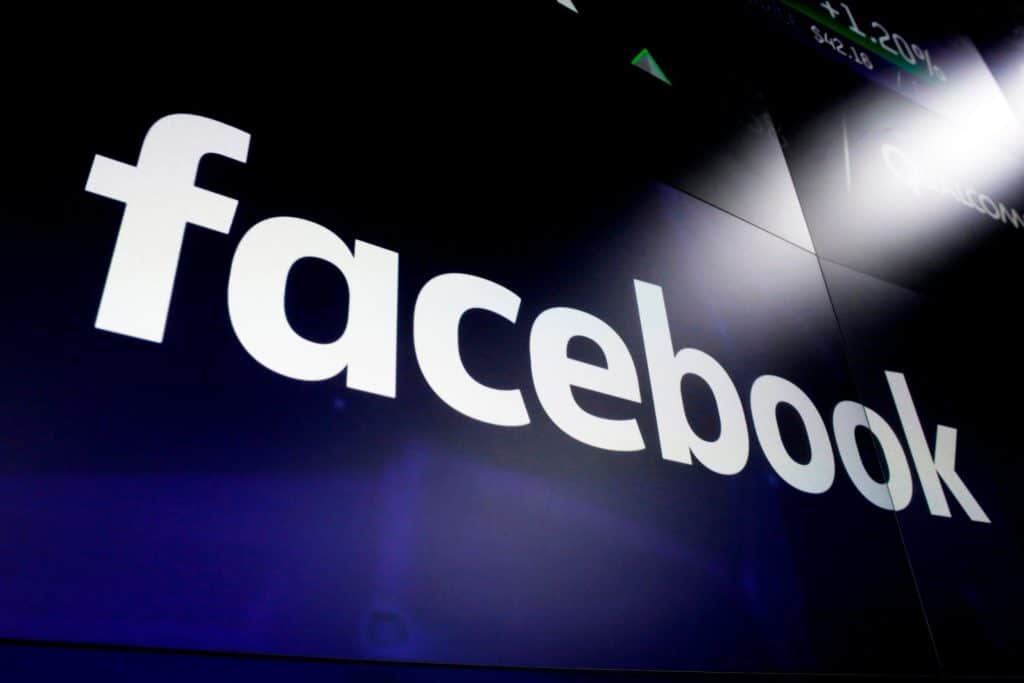 Facebook is one of the most stable digital coins in the Internet space at the moment. Apart from transcending beyond the borders, it is also can be used by anyone who has a smartphone. Therefore, it can easily democratize international payments. It has given those who had been previously shut out by the financial system an opportunity to send and receive payments almost daily.

But why has Libra faced that kind of hostility if the idea is as sound as it seems. One of the major causes of this is that Facebook’s product needs approval from various governments. The same governments’ currencies stand to lose if the proposed crypto platform is approved.