Price predictions for Bitcoin are usually hot topics. This is particularly the case when they are made by market heavyweights and established firms. Over the past week, there have been a few such predictions. The figures, at the moment, have gone quite high.

Tom Lee works for the Fundstrat Global Advisors LLC, and has been so vocal about BTC. He is still of the opinion that the crypto industry is still too tiny to support an exchange traded fund. There have been several attempts to have a cryptocurrency exchange traded fund launched in the market. Most of these attempts have been thwarted by the US Securities & Exchange Commission.

According to Lee, who is a Bitcoin bull, the idea of an ETF is not a bad one. He stated that the ETF launches could have close to $13 billion of the initial-year demand. His suggestion is that BTC should be priced at around $150,000. This is the only way it will manage to cope with the demand.

The Demand For ETF Is Huge

Lee was speaking at the Blockshow conference that was held in Singapore. He told the attendees that the SEC still needs to hold on with the demand for an ETF. He thinks that the right time to launch this is when the crypto market has grown bigger.

However, Lee is fully aware of the fact that the demand for an ETF has grown huge. Speaking about what they do at Fundstrat Global Advisors LLC, Lee said that their work is to protect customers. According to him, this is how mainstream firms will be deeply involved in the crypto market.

More Predictions From Other Key Players

The price valuation of $150,000 does not seem to be sky-high. There are other people who are of the opinion that it could be much higher. Dan Morehead is another individual who has been talking about price predictions for BTC. He is the founder of Pantera Capital.

He had earlier predicted that BTC could possibly hit $356,000 by the year 2022. According to him, Bitcoin trend could possibly grow at a compound annual growth rate of 235%. 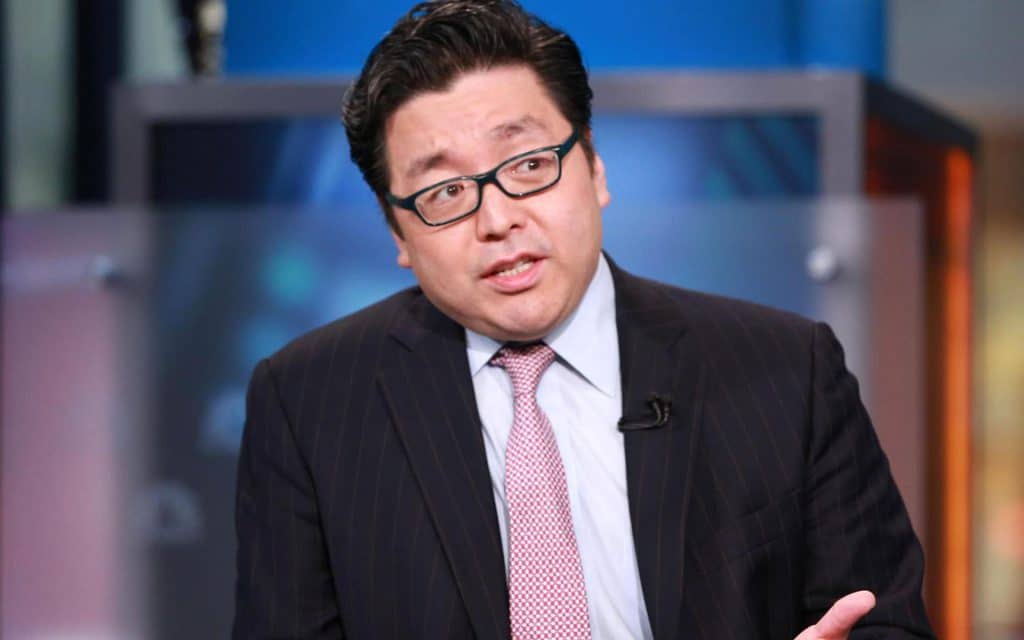 He also added that transaction rates might also improve as the network record more changes. On the issue of ETF, Morehead echoed the sentiments that were given by Tom Lee. He said that it could take several years to have the program launched.

Other predictions had also been made by Wences Casares, who is the CEO of Xapo. Xapo is one of the leading Bitcoin wallet providers. Casares said that the coin could hit up to $1 million in seven to ten years.