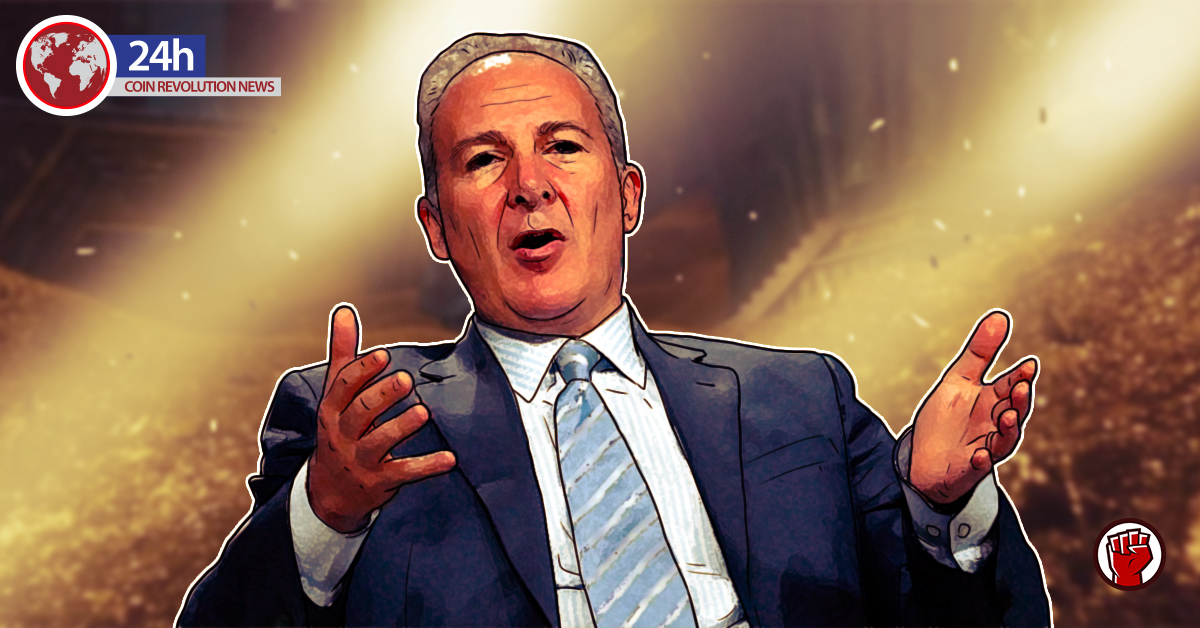 Not only has Peter Schiff founded asset management companies, banks, and precious metals dealers, but he also diversifies his interests. As CEO of Euro Pacific Capital Inc. and Euro Pacific Asset Management LLC., his resume speaks volumes of his expertise. Additionally, dabbling in radio, television and Internet media, you are sure to find platforms able to deliver his extensive knowledge.

How Valid Is Peter Schiff with the Financial Market?

Pegged as Dr. Doom for his pre-warnings of the 2008 recession, many investors boldly scoffed at his predictions. But as time went on, these individuals started to take notice of what Peter Schiff had to say. Now in the wake of the COVID-19 virus outbreak, he has even more bleak predictions for the financial market.

Listening to Peter Schiff on today’s market elements, you have to face the facts. Consumer debt, government debt, and even worldwide debt are all showing all-time highs, with the threat of crashing down. It’s no wonder he is trying to warn economists, investors and consumers of the bleak times that will be following.

Examining his past track record regarding predictions and observations, when Peter starts giving advice or warnings, take heed. His reputation precedes him in more ways than one. 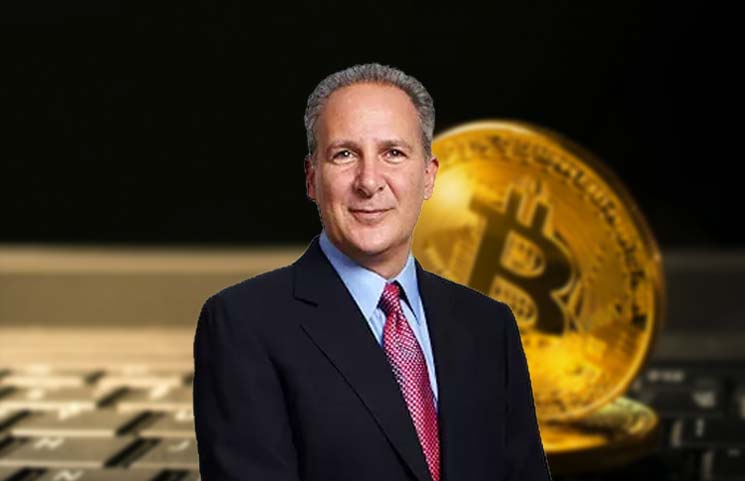 Bitcoin is Not a Favored Investment of His

Peter Schiff has been heard to slam Bitcoin on more than one occasion. More recently, he used his Twitter platform to lash out about losing access to his Bitcoin holdings. Implying that his Bitcoin investments are worthless and have no intrinsic value. Whether you believe his digital wallet got corrupted, some password error, or other factors, it’s apparent Schiff holds a Bitcoin grudge.

The cryptocurrency financial world has debated the realm of their security regarding Bitcoin investments for some time now. Private keys are made to keep your Bitcoins safe and without it, they are lost. Furthermore, there is no authoritative way to get lost Bitcoins back or have new ones reissued in their place.

Where Can You Find His Insights and Recommendations?

Peter Schiff has made himself known in many facets of the financial industry around the world.

He has written 6 books:
1.  Crash Proof: How to Profit From the Coming Economic Collapse
2.  The Little Book, of Bull Moves in Bear Markets: How to Keep Your Portfolio Up When the Market is Down

3.  Crash Proof 2.0: How to Profit From the Economic Collapse, 2nd Edition
4.  The Little Book of Bull Moves, Updated, and Expanded: How to Keep Your Portfolio Up When the Market is Up, Down, or Sideways

5.  How an Economy Grows and Why it Crashes
6.  The Real Crash: America’s Coming Bankruptcy-How to Save Yourself and Your Country

He has hosted a number of different radio shows including:
• Wall Street Unspun
• The Peter Schiff Show
• Also appearing on Fox News, Bloomberg, CNBC, and Radio America regarding his opinions on the current economy and financial markets

Peter Schiff makes himself known through other various streams, including a YouTube channel, iTunes and Euro Pacific Capital. Frequently, asked to comment on Fox Business and Boom Bust, many find his views applicable relevant today.