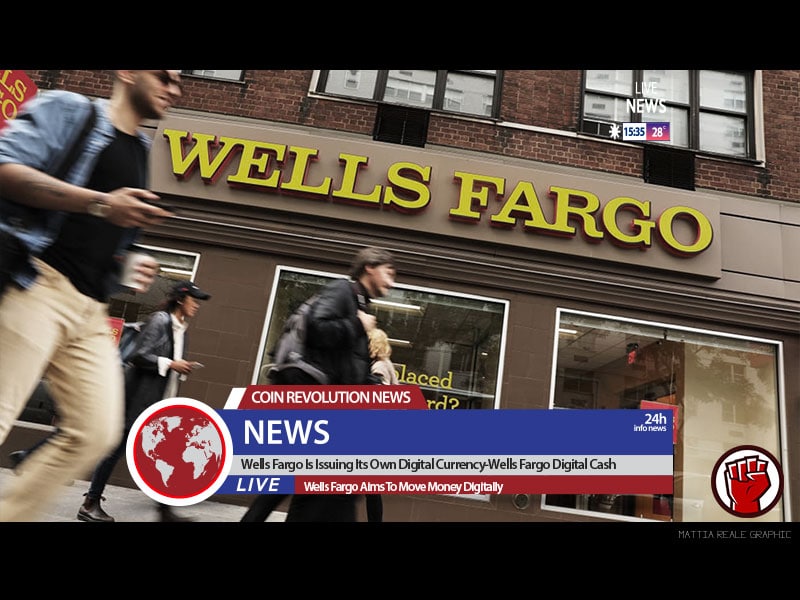 Most traditional companies are delving on the Blockchain space as they seek to overhaul their systems to proffer better services. By embracing Distributed Ledger Technology (DLT) as it is popularly called, companies can become more competitive.

One of the most prominent companies to adopt Blockchain technology is Wells Fargo & Co. In the latest news, the company is issuing its native token on the platform. Codenamed Wells Fargo Digital Cash, the new Token is set to handle internal recording of transactions for cross-transfer payments. This is according to an official press release from the company.

The use of the new Wells Fargo Cash is set to enable Wells Fargo to transfer cash on its Blockchain ecosystem. Consequently, its services will become less costly and also instant. This is because the money movements will be anchored on a Decentralized ecosystem that does not rely on third parties.

Experts believe that Wells Fargo is embracing Blockchain technology and Crypto in a bid to revamp the security of its services which is central to its business model.

The Company Will now Be Able To Launch Global Operations

The world is becoming a global village and the international economy is interconnected more than it has ever been. According to the Wells Fargo Group head of the innovation, Lisa Frazier, banking services are being digitized to reduce border friction. Hence clients are demanding seamless financial solutions for transferring money.

Since Wells Fargo Group is competing with banks such as Santander to control the international payment market, this project is timely and future-oriented. Some experts are already expressing optimism that the company is headed for long term success as more clients start enrolling for Crypto-based money transfers services. 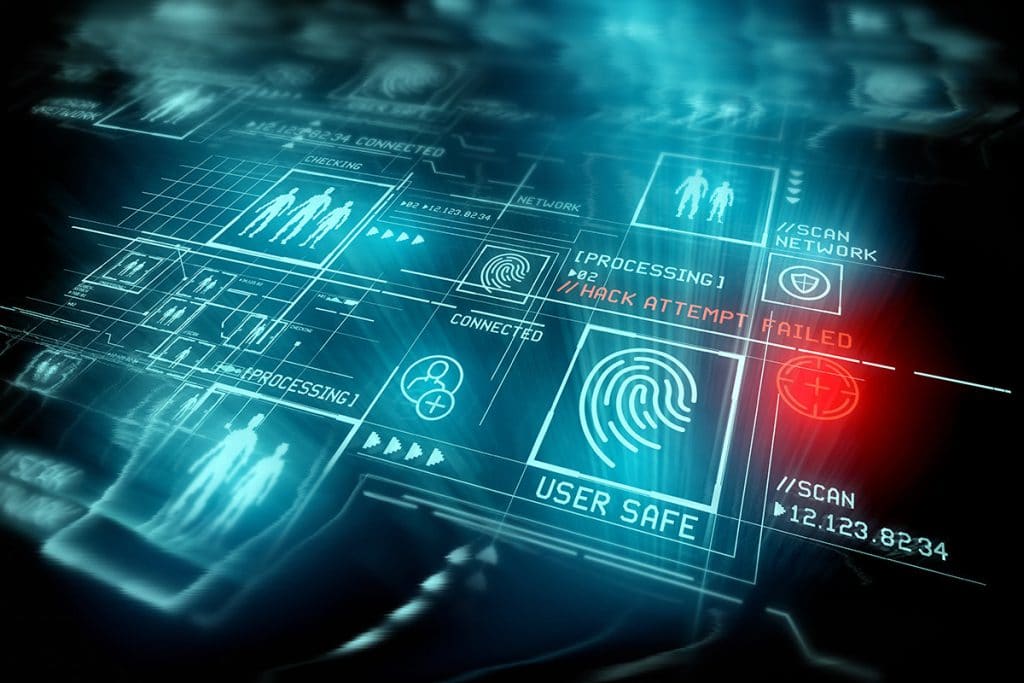 According to the press release, the project is just kicking off and the proof of concept phase is what’s currently underway. The platform beta is set to be rolled out in the course of next year. When the beta is deployed Wells Fargo Digital Cash will be used to transfer US Dollars inside the USA. The better will enable the company to test the system and decide whether implementation can be foregone for interim improvements or immediate deployment.

Nevertheless, the roadmap is shot and prospective clients are being informed that the support for other currencies besides the USD would be considered.

How The Crypto Market Is Responding

On the market front, Crypto prices are largely stable and in the green due to a market-wide bullish recovery. Even though Wells Fargo Digital Cash would not be listed as per the current information, it still raises global awareness about the importance of Digital money.