The World Economic Forum has published an article that is titled as “Bitcoin is 10 years old: This is how it began and where it’s headed”. The author of the report is based at the University of Exeter in the United Kingdom where he is a senior lecturer in Economics. His name is Dr. Jack Rogers. The writing also received input from a Melbourne based media outlet from Australia.

The content of the report has sent ripples across the Cryptocurrency markets since it claims that it is only Bitcoin Cash (BCH) that is designed as per the vision of Satoshi Nakamoto. The report makes references to the famous Bitcoin Whitepaper that was published 10 years ago under the heading “Bitcoin: A Peer-to-Peer Electronic Cash System”. Hence, based on the WEF-endorsed finding, Bitcoin Cash is a better version of a peer-to-peer cash system than Bitcoin.

Bitcoin Cash Is Meant To Be The Improved Version Of Bitcoin 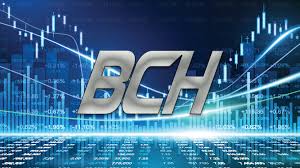 Bitcoin Cash (BCH) is considered as an altcoin, a second version, a clone, an offshoot, or a hard fork of Bitcoin (BTC). The platform was created from Bitcoin where some users led by one of their members, Roger Ver, felt the importance to increase the block size. He argued that Bitcoin block size limit only favors miners who mine BCT for investments purpose rather than for transactional motives as per the vision of Satoshi Nakamoto.

Further, the fork was necessitated by the fact that some Bitcoin miners, especially in China, opposed the SegWit plan that was designed to improve the block size on Blockchain without necessarily having to apply a hard fork. Hence, Bitcoin Cash concept was meant to separate the two platforms and to allow users to select the ideal network that met their needs.

It is important to note that the Bitcoin hard fork that gave rise to Bitcoin Cash is 32 times larger than what Bitcoin proffers. Other advantages include; lower fees per transaction as there can be more transactions per block, and built-in codes that enable smart contract capabilities like Ethereum that the original Bitcoin did not provide.

Other than those two crucial differences, Bitcoin Cash and Bitcoin share the same protocol and history and some people might consider them as similar. 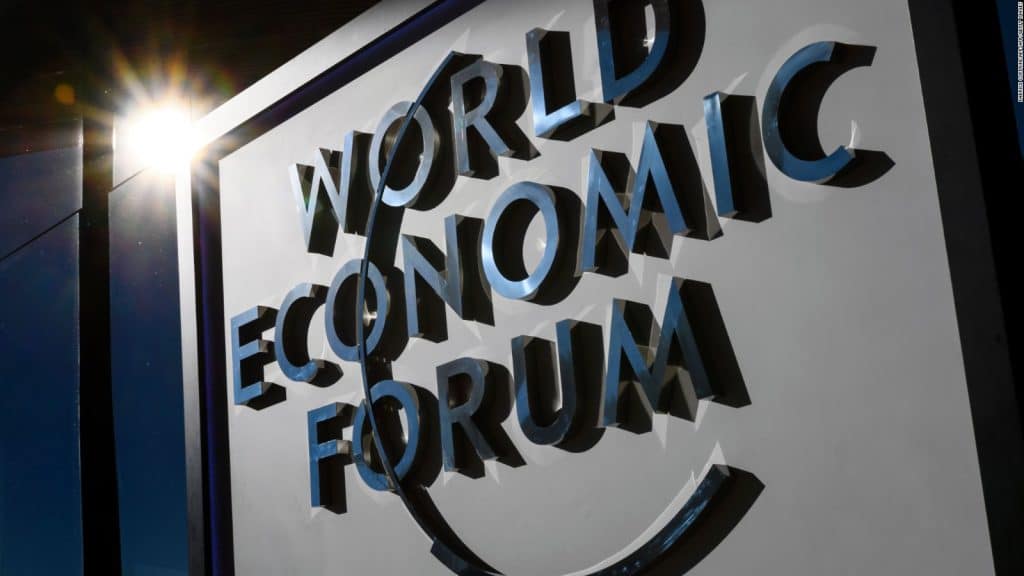 The WEF Report Has Controversial Statements

Although much of the information on the report is correct since it was Bitcoin users themselves who advocated for the hardfork, there are some subjective conclusions that are triggering BTC investors and other Cryptocurrency enthusiasts. The excerpt states that BCH is the “real Bitcoin” Cryptocurrency that Satoshi Nakamoto envisioned and it is the “only one”.

Many people have expressed their disapproval for the document. This comes after the global institution provided a link to the article on its Twitter page with 3.31 million followers.

However, the article is not marked as “op-ed” and it also contains a disclaimer that emphasizes the fact that the expression of the author does not represent the view of the World Economic Forum.

The WEF was established in 1971 in Geneva, Switzerland. It is a non-profit and independent organization that fosters public-private cooperation for economic development. It also offers studies aimed to boost economic growth in industries such as banking, healthcare, blockchain technology, etc.