At the moment, the price of Ethereum is showing certain bearish signs below $185 against the USD. This has also been happening with Bitcoin. The price of ETH now remains at a risk of decline below the support area of $176.

This past week wasn’t a bad one for Ethereum. It managed to retest the major $190 resistance area against the USD. However, things didn’t follow the pattern they were expected to follow. The price wasn’t able to climb higher. This led to a new decline below the support area of $188. In addition to that, there was also a break below the major support area of $186.

At last, a close below the support area of $184 and the 100-Simple Moving Average was seen. It lasted for four hours. The bears later managed to gain a momentum below the price level of $180. The action led to a fresh low that was formed near the level of $177.

The Crucial Role Played By The New Support Area

It appears like the new support area of $176 and $178 is playing a very important role for the bulls. An upside correction above the price level of $180 was recorded just recently. There was also further a break later on. The declines were above the retracement level of 23.6% of the downward move. The downward move came from the previous swing high of $190 to the low of $177.

It is expected to begin at the price $184 and exceeds up to $186. With that, the price has to settle above the resistance levels of $190 and $188. This is the only way it will manage to move into a more positive zone. The next key resistances have also been plotted out. They are expected to be in the levels of $205 and $200. 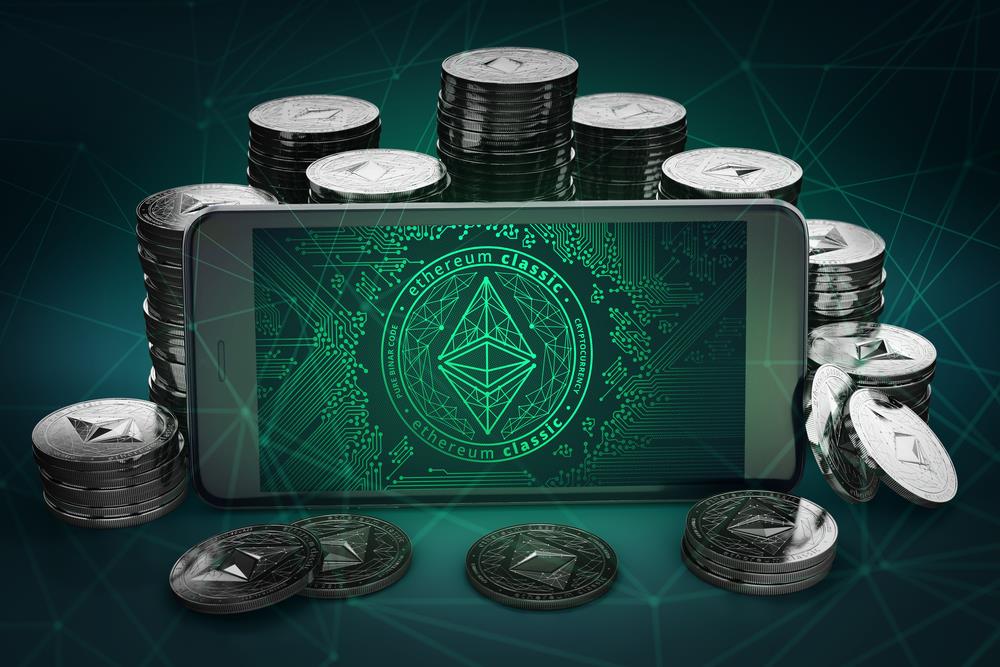 The key supports for this coin are expected to be in the levels of $178 and $176. The price could still heavily decline if there is a daily close that is below the support of $176. The next support areas for the coins could be in the area of $160 and $165.

The MACD for the pair of Ethereum and the US Dollar is now moving in the direction of a bearish zone. This is the four-hour MACD. The price might, however, decline to the support zone of $176.