“We are Not Acquiring Bitstamp”, Says Nexon Korea CEO 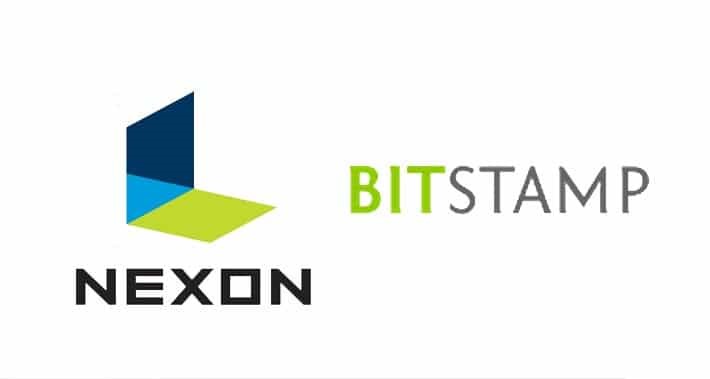 Rumors have been flying around that Nexon Korea, an established video game company is planning to acquire Bitstamp. The Chief Executive Officer of the company, Lee Jung-hun, has come out strongly to deny the rumors.

According to these speculations that were released to various media sources two days ago, Bitstamp was allegedly up for sale. The main frontrunner for acquiring this oldest Bitcoin exchange platform, according to the reports, was Nexon Korea.

The price that was rumored to be in the discussion was in the region of $350 million.

This South Korean gaming company did not hesitate to hold a press briefing at its main headquarters, where it completely denied the rumors. The CEO, Lee Jung-hun said that his company does not have any intentions of merging the virtual currencies with their current thriving gaming business.

Nexon Korea, whose value is estimated at about $13 billion appointed Lee Jung-hun as its Chief Executive Officer in January 2018. This press statement where he denied their involvement with Bitstamp was his first since he took up the role of the company’s senior-most executive officer. He also took the opportunity to share his direction and the vision that he has for this gaming enterprise, which began is headquartered in Seoul, South Korea.

Bitstamp has an approximated three million registered accounts, as well as a half a million active trading accounts. This places it at the 13th position in the index of world’s largest exchange platforms. Based in Luxembourg, Bitstamp is the only entirely licensed Cryptocurrency exchange that operates in Europe.

It began its operations in 2011 and catapulted to the position of the globe’s oldest exchange when BTCC (formerly China’s biggest Bitcoin exchange) closed its operations. The closure of BTCC was caused by a ban on virtual currency trading platforms operating in the People’s Republic of China.

Even though Nexon has quashed the recent news that it is planning to acquire Bitstamp at $350 million, it is not the first time such news have been shared. There is other similar news that has been made by several Asian companies that have shown interest in moving to the world of the virtual coin.

Barely a month ago, March 2018 to be specific, news went round that Yahoo Japan had plans of launching a digital coin exchange. It did not even take a month before a senior brokerage in Japan also confirmed its interest in this market of Cryptocurrency.

Nexon Korea is fully owned by NXC Corporation, an established company that has its headquarters in Japan. In 2017, NXC Corporation made news when it purchased a controlling 65% stake in Korbit, one of the Cryptocurrency exchanges in Korea.

1995 was the year Nexon Korea started operations in the gaming industry. It is in this year that it released its first game. Fast track to 2018, over twenty years later, the business now employs over 5,000 people. This is a great achievement within the two decades this company has been in operation.

In addition to all that, Nexon Korea has designed both the Japanese and Korean versions of the high profile Personal Computers and other mobile games. Some of the games that this mogul takes credit in, are FIFA Online and the Counter-Strike.