Binance has released news of upcoming updates to their system that need to be born in mind. Binance is a blockchain provider, which has been created in part by its organization and its opensource developers. The group just shared how they would be instituting a hard fork on the 28th of August 2020 at 6am UTC.

Binance has stated how the chain runners will be required to implement their new software – version v0.8.0 – by the 28th of August. The direct users of either the crypto exchange run by Binance or the tokens, will not be affected. The update included a list of steps to ensure that no person becomes cut off.

The new version has been dedicated to Charles Darwin and it is hoped to usher in a new era for the software. This is due to several new functionalities, including BNB staking and transferring across blockchains. In addition, there has been the introduction of a governance model, known as the Binance Smart Chain.

The press release also mentioned how wallet users should note the functions related to commercial usage. This latest update will help to redress the bug within the reward redistribution mechanism. Earlier in the year, it was purported that Binance would create their own smart contract chain for decentralized app development. They stated that their new smart contract would not have tokens as the reward mechanism. Instead, users would be offered rebates through transaction fees. 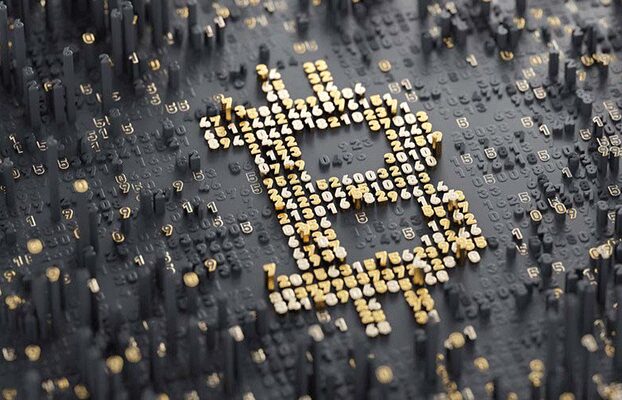 Bitcoin had been gaining strength around $11 800 USD last week Thursday. However, over the weekend it began to slip down to $11 600. The total spot volume fell from $179 million to $138 million on the crypto exchange CoinBase. Trader Henrik Kugelberg has stated that he anticipates a major bullish market for Bitcoin within the coming months. Adding that Bitcoin could potentially hit $15 000 within October, and possibly $20 000 by December.

Kugelberg went on to continue that as traditional economic avenues seem less secure, many are looking to cryptocurrency. Moreover, he shared how, as the US Dollar’s value is sliding downwards, the value of cryptocurrency will gain stronger. This is confirmed as the US Dollar Index has been experiencing lows similar to that of June 2018.

Neil Van Huis, a director of sales at Blockfills, discussed how total volatility within the Bitcoin options market has fallen. Van Huis shared how this could mean that there is a bit of a return to baseline stability. Yet, Kugelberg needed to add that certain investors are being steered away from Bitcoin. This is due to the attractive opportunities presented within Ethereum-based DeFi applications.

Kugelberg went so far as to state that at present crypto investors are wary of experiencing FOMO with DeFi altcoins. Moreover, he added that Bitcoin might be more of a new investor’s choice at the moment. This is due to individuals wanting a greater sense of surety within the current economic environment.