Developers of open source systems and applications are advised to participate in Gitcoin program.

Vitalik Buterin, the co-founder and leader of Ethereum, in a tweet, called on players in the field of Blockchain and Crypto to take advantage of the initiative to secure funding for their projects. All that they need to do is to list their projects on the Gitcoin Platform to publicize their ideas and attract grantors.

The Ethereum co-founder notes that the funding initiative is in its third round and has so far attracted revolutionary Blockchain projects.

A New Model Of Blockchain Finding

In prior years, Blockchain developers had to publish whitepapers, and call for investor participation through lengthy marketing procedures. In some instances, investors failed to participate in crowdfunding rounds leading to stagnation of otherwise transformative projects.

However, with the Gitcoin platform, a solution for a marketplace for funding is being made where investors will be able to scout for projects to support.

From the official website, Gitcoin is so far registering success with at least 90 projects listed on the initiative. The blueprints are focused on various Blockchain solutions for various industry use cases such as scalability, Finance, education, UI/UX, etc.

So far, over $500,000 worth of funding has been given to projects. The main sources of the fund are Ethereum and ConsenSys. Individual and corporate grants are also increasing as Blockchain technology takes the center stage in the upcoming industrial revolution.

At this point, Ethereum, in partnership with Gitcoin is using the quadratic funding mechanism to distribute dedicated funds. These are grants for specific projects in this case coders who are sharing $100,000.

The role of quadratic funding mechanism in Gitcoin is a first of its kind in the Blockchain and Crypto space. This is because the methodology of funding allocation is based on contributions versus goals of a DLT initiative. 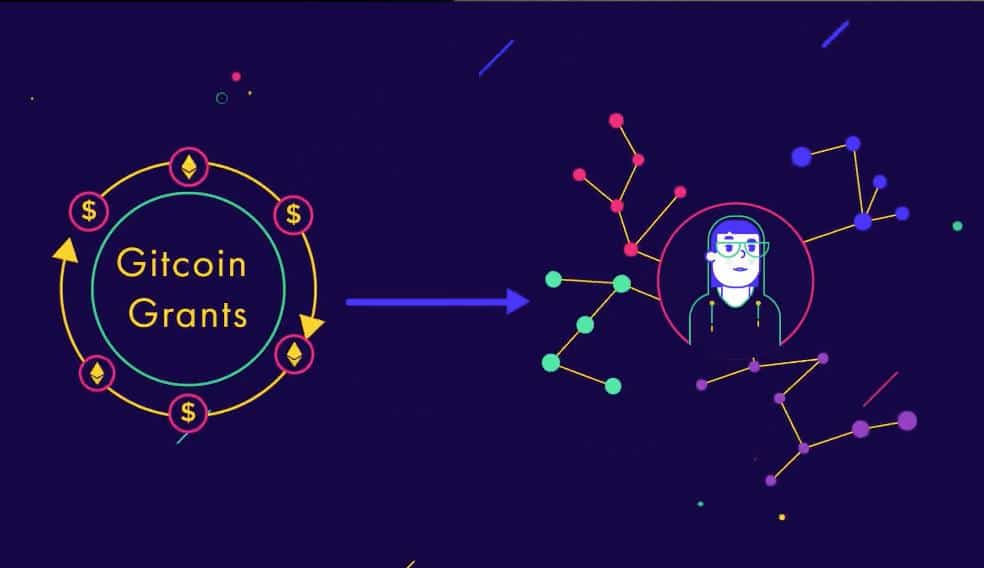 Will Ethereum Price Receive A Boost?

The Gitcoin initiative that is being supported by Ethereum and ConsenSys is drawing attention to Ethereum’s ETH Token. However, the investors are left pondering whether this would translate to increased investor appetite for ETH.

Nonetheless, Ethereum has to deal with system issues that have been attracting critics. One of the issues pertains to scalability challenges. Users of Ethereum have been decrying Blockchain congestion and this might be coming to an end in three months. This upgrade is codenamed Ethereum Istanbul hard fork and its trials begin from 2nd October to December with deployment on the mainnet slated for early 2020.