It has been revealed that the Venezuelan National Assembly is planning to create a central bank of Cryptocurrencies. A member of parliament told Reuters that the house will reform the constitution to allow for the creation of the bank. When the central bank is set up, Venezuela will become the first country to have such an institution. The country already has a state-backed Cryptocurrency and the latest developments demonstrate the country’s efforts in the Crypto sphere.

On Thursday, Hermann Escarra, a prominent Venezuelan parliamentarian told Reuters that the assembly has a new plan for Cryptocurrencies. He said that the nation’s assembly is planning to reform the constitution to allow for the creation of a central bank of crypto-assets and a new court that will be more powerful than the Supreme Court of Justice.

Escarra also said the new reform will also touch Petro, the country’s state-backed Cryptocurrency. The virtual currency was created in February by President Nicolás Maduro to help Venezuela circumvent the sanctions imposed by the U.S. The country is already in an economic crisis and is optimistic that the Cryptocurrencies will help it to boost its foreign exchange earnings. 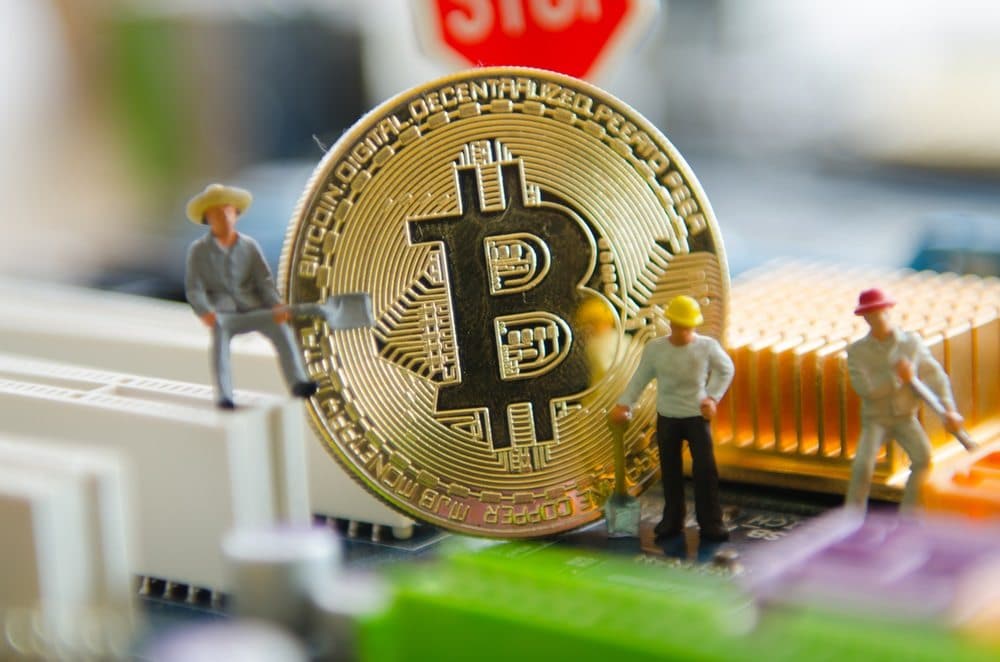 In recent years, the relationship between Venezuela and Western countries has deteriorated significantly. This has seen the latter, led by the US and the EU to impose trade sanctions on Venezuela leading to a severe economic crisis in the country. At the beginning of this year, the country launched a virtual currency called Petro that the government said it is backed by the nation’s oil reserves.

Sadly, Petro has not performed as expected as it has been surrounded with some controversies. For instance, it has been a challenge to verify how much money was raised. Reuters added that most investors don’t have confidence in President Maduro’s government making the Cryptocurrency lack credibility. Many people blame the government for mismanaging the current national currency.

In June, the government suspended the man in charge of promoting and selling the Petro. Carlos Vargas was the Superintendent of Cryptocurrencies and was blamed for not selling the Cryptocurrency. Joselit Ramirez is now the tasked with marketing the virtual currency.

Economist Víctor Álvare said that initially, Petro was introduced with the aim of raising 5 billion dollars. While speaking with El Nacional publication, he said the amount was not raised leading to the suspension of Superintendent Carlos Vargas.

Venezuela is already in a serious economic crisis as the country’s currency has lost its value significantly. On July 25, the President announced that the country will be releasing a new currency, the Sovereign Bolivar (Bolivar Soberano) on August 20. It has been revealed that the new currency will be connected to the Petro.