Venezuela Supreme Court has ordered compensation in a workplace injury case to be done using petro cryptocurrency. Since its introduction in the country, Petro has gained a massive traction with more Venezuelans preferring using it instead of the fiat currency that is current lowly priced.

Local newspapers and media houses on Friday also reported that the government has put in place a petro savings plans that is hinged on digital currency worth approximately 4 million. The two developments are proof that the Venezuela cryptocurrency industry is headed in the right direction.

The case that has since Friday being highlighted by media houses form all across the globe involved Maria Elena Matos, a Venezuelan citizen who was injured while working at the National Institute of Agricultural Research. Following the unfortunate incident, the court confirmed that the injury was serious, caused bodily harm and qualified for compensation claims. 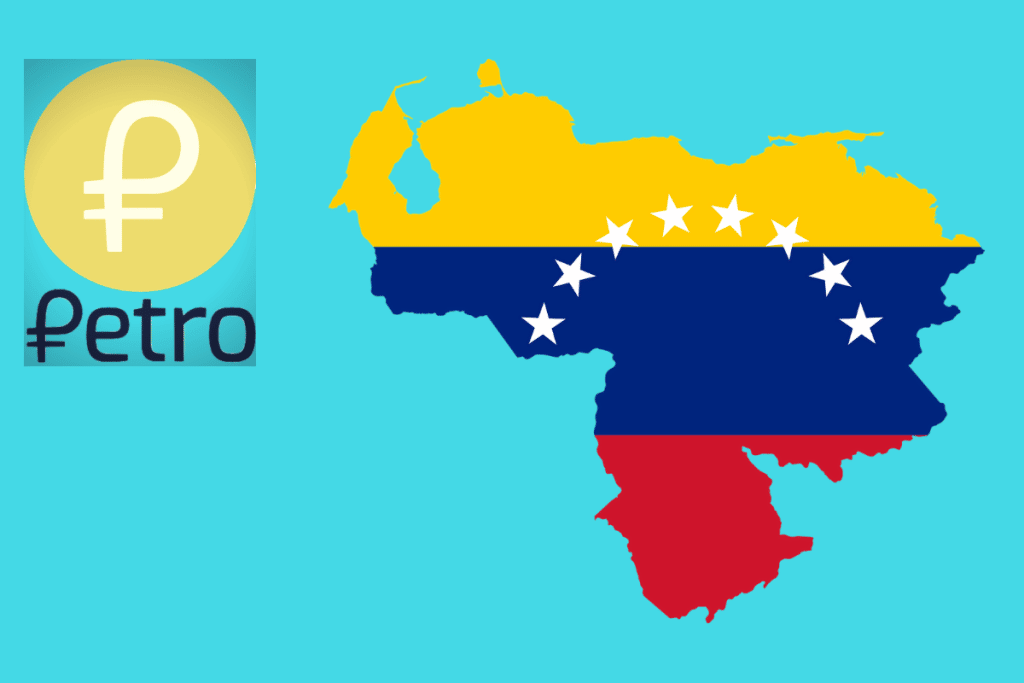 As a result, the National Institute of Agricultural Research was directed to compensate her for the injury and pain that she went through with 266 Petro. Notably, on August, Petro cryptocurrency received a major backing from the president Nicolas Maduro who stated that each petro should be considered a primary anchor point and will have an estimated value of 3,6000 Bs.s. The president and the financial regulator are confident that Petro cryptocurrency will help the country regain financial stability.

In an unexpected turn of events, Venezuela Supreme court made a second determination that further favoured the cryptocurrency industry in the country. The court ordered the full implementation of the Constituent Decree on Crypto assets as well as the Petro Sovereign Cryptocurrency. The two determinations were made in order to guarantee a robust judicial protection that would safeguard the value of the amounts quoted as compensations for workplace injury cases and other related lawsuits. 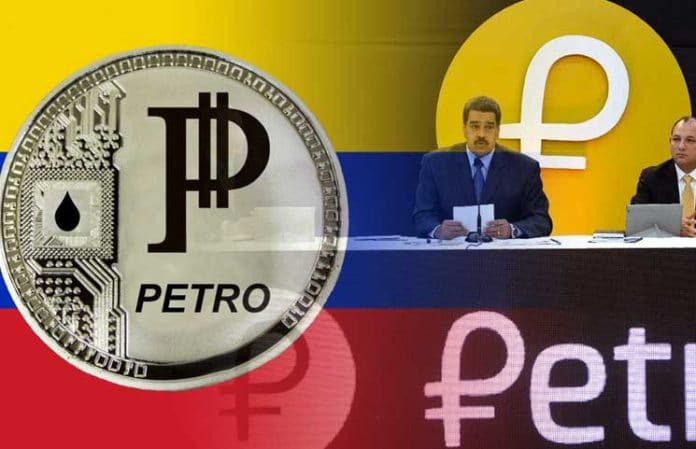 As mentioned earlier, yesterday Monday 5th November 2018, the Venezuela government announced a Petro savings plan. During the launch, President Maduro stated that Venezuela citizens will be able to get petro cryptocurrency and save by means of a certificate. He also stated that all citizens who have a national identity card will be able to gain full access to the digital portal and take advantage of the various saving options available.

Based on the recent statistics,  more than 18 million Venezuelans who have national identity cards can be part of the savings plan. During the first phase of the project, the government will provide 4-million petro cryptocurrency worth 14,400 million sovereign bolivars or 240 million dollars.

According to a press release published on the official government website, Venezuelan citizens who wish to take part in this project will be able to do so from Monday to Saturday between 6.00 AM to 10.59M.