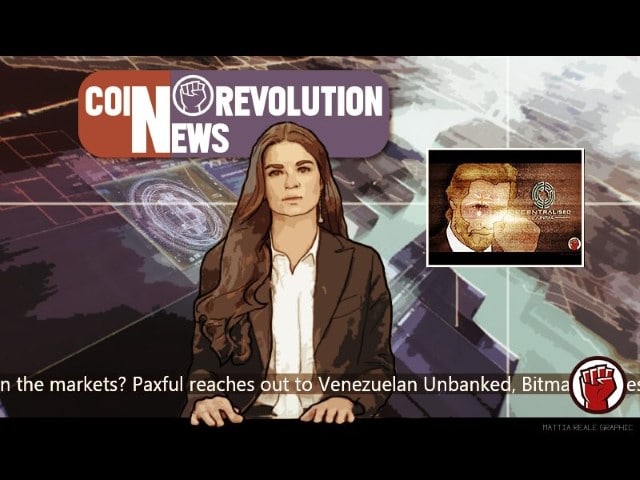 Unocoin has announced that it is going to launch its own cryptocurrency ATMs. However, before the exchange announced this the online journal Coinshub India published a picture of Unocoin’s ATM. Now, the CEO Sathvik Vishwanath has confirmed that Unocoin developed and produced its own Bitcoin ATM. But Vishwanath did not mention any technical details. However, the ATM depicts the logos of the five cryptocurrencies Bitcoin, Ethereum, Ripple, Bitcoin Cash and Litecoin. In addition to that, it mentions that the service is exclusively available to Unocoin customers. The exchange is currenlty the largest in India.

The trend of launching new stablecoins based on alternative Fiat currencies continues. The most recent announcement came from OKCoin’S CEO Star Xu. According to him, OKCoin plans to launch a Yuan based stablecoin. However, the launch will be processed by the subsidiary OKCoin USA. Xu did not disclose why OKCoin USA will launch the coin. But it is likely that Chinese regulators did not authorize this launch.

Embracing the tide of technology, the launch of a #CNY backed #stablecoin is an inevitable trend, and it will significantly improve the internationalization of the RMB. OKCoin USA will launch a fully compliant stablecoin.

According to a recent report, major learning institutions have not only started offering courses related to blockchain technology but also invested in cryptocurrencies. In a recent article published on CCN, Stanford, MIT, and Harvard lead the pack with thousands of dollars invested in various cryptocurrencies that are traded worldwide.

The UTRUST API is at the forefront of providing Cryptocurrency-based payment solutions for online transactions. The main aim of the Blockchain platform is to provide a point-of-sale Crypto acceptance that retailers need to accept Cryptos as payment for goods and services. In the same note, the platform serves to ensure that Cryptocurrencies holders are able to spend their Digital assets in everyday exchange of goods and services.

The latest industry to benefit from Blockchain technology is the field of computer-sharing resources. A startup Blockchain in Singapore known as Uranus has developed a platform for harnessing computing power from personal devices, laptops, and computers.