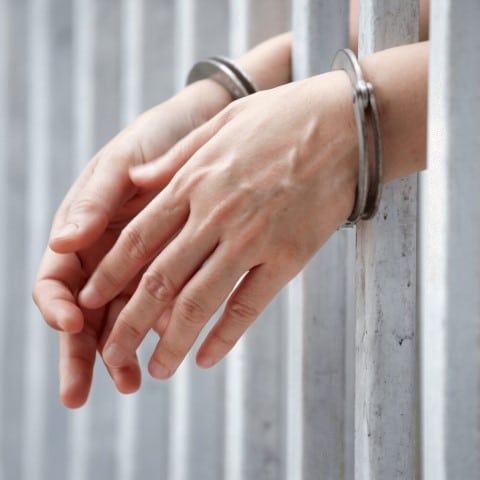 A Southern California court has sentenced a Localbitcoin trader for unlicensed money transfer and money laundering. The U.S. Department of Justice has established that the trader exchanged between $6 million and $9.5 million for various clients in the country. The trader has been identified as Bitcoin Maven and she will spend one year in prison.

12 Months In Prison For Unlicensed Money Transfer And Money Laundering

On Monday, the U.S. Department of Justice confirmed reports of the sentencing of Theresa Lynn Tetley alias Bitcoin Maven to 12 months in federal prison. The report said that Bitcoin Maven admitted to providing unlicensed bitcoin-for-cash services and laundering Bitcoin. It was later established that some of the money was the proceeds of narcotic activities. The trader was sentenced to one year and one day in federal prison. She will also be under supervised release for three years and pay $20,000 as a fine.

It has been established that the 50-year-old Southern California trader previously worked as a stockbroker and as a real estate investor. During the sentence, the U.S. District Judge Manuel L. Real accused the trader of running an illegal business and using Bitcoins to facilitate unlawful monetary transactions. The trader pleaded guilty. The Justice Department then ordered her to surrender several items that were identified as the proceeds of the illegal activities. They included 25 assorted gold bars, 40 Bitcoin, and another $292,264.0 in cash. 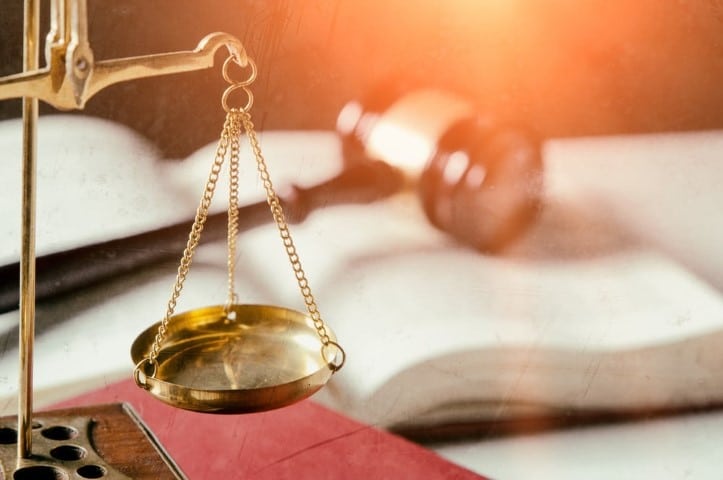 The case was investigated by both the Drug Enforcement Administration and IRS Criminal Investigation. It was established that Tetley provided Bitcoin exchange services without a license from the Financial Crimes Enforcement Network (Fincen). She was also found not to have any anti-money laundering measures which include customer due diligence and identifying and reporting some kinds of transactions.

Tetley advertised her business on localbitcoins.com. She is believed to have exchanged between $6 to $9.5 million for clients from around the country. Her charges were higher than those charged by businesses registered with Fincen. By engaging in these unlicensed activities, the accused facilitated money laundering for a person who was suspected of getting Bitcoins from illegal activities like sale of drugs. In one instance, she provided Bitcoin-for-cash services to an undercover agent who indicated that he got the Bitcoins from narcotics trafficking.

Fight On Illicit Use Of Cryptocurrencies

During the sentence, the government said that by engaging in these activities, Tetley facilitated the growth of the black-market financial system. The statement added that the emergence of digital currencies and the activities of unlicensed exchangers are responsible for fuelling the growth of the dark web. The unlicensed traders facilitate money laundering, especially for those who use the Cryptocurrencies for illicit purposes. 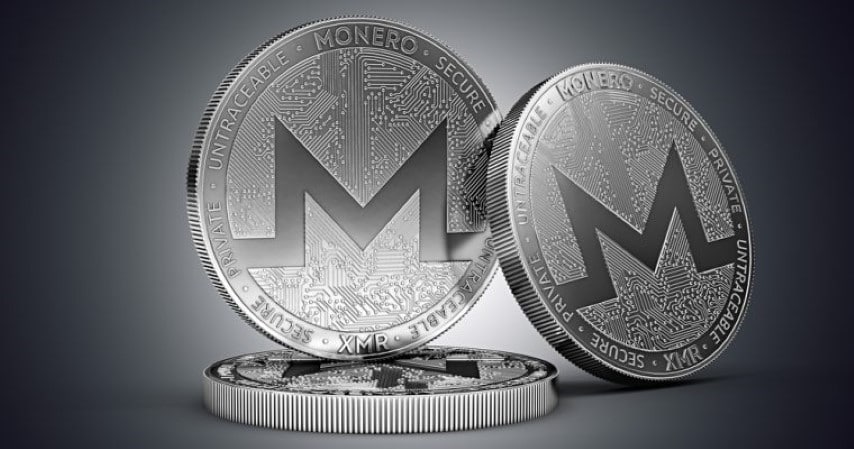