UK financial regulator FCA (Financial Conduct Authority) is considering banning cryptocurrency derivatives such as futures due to integrity issues. This is rumored to be one of the strategies contained in the comprehensive response report that is meant to regulate the cryptocurrency industry.

During the just concluded The Regulations of Cryptocurrencies event that was held in London, Christopher Woolard, said that the regulatory body is currently consulting other parties before implementing the ban on cryptocurrency contracts for difference. Note that Christopher is an Executive director of strategy and competition at FCA.

According to Christopher, the ban is mostly likely going to affect options, transferable securities, and futures. In his speech, Christopher said that FCA is concerned that cryptocurrency investors are being sold volatile, complex, and often perceived derivatives products that are based on the currency exchange tokens. The market integrity issue is one of the main motivations to implement these regulations. 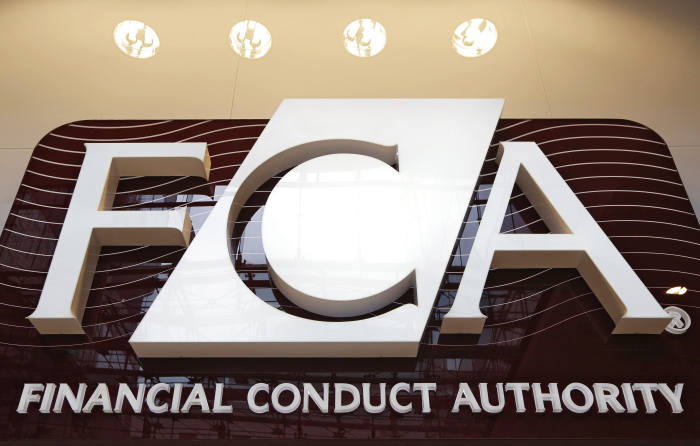 The United Kingdom has being criticized by other countries for slow response to the changes in the cryptocurrency industry. FCA has not come up with straightforward regulations to respond to the ballooning popularity of digital currencies and other related products. Some critics have questioned Financial Conduct Authority priorities and intentions.

During The Regulations of Cryptocurrencies event, Woolard highlighted some of the findings that the dedicated taskforce that was established had compiled. The taskforce has been working and monitoring the industry since March 2018. The regulator is hopeful that the findings will help it come up with robust cryptocurrency derivatives regulations.

As reported by Coin Telegraph, the decision to ban cryptocurrency derivatives in the United Kingdom was first floated in October this year. The recent remarks by FCA executive director are a clear indication that the regulator is serious considering implementing the ban. 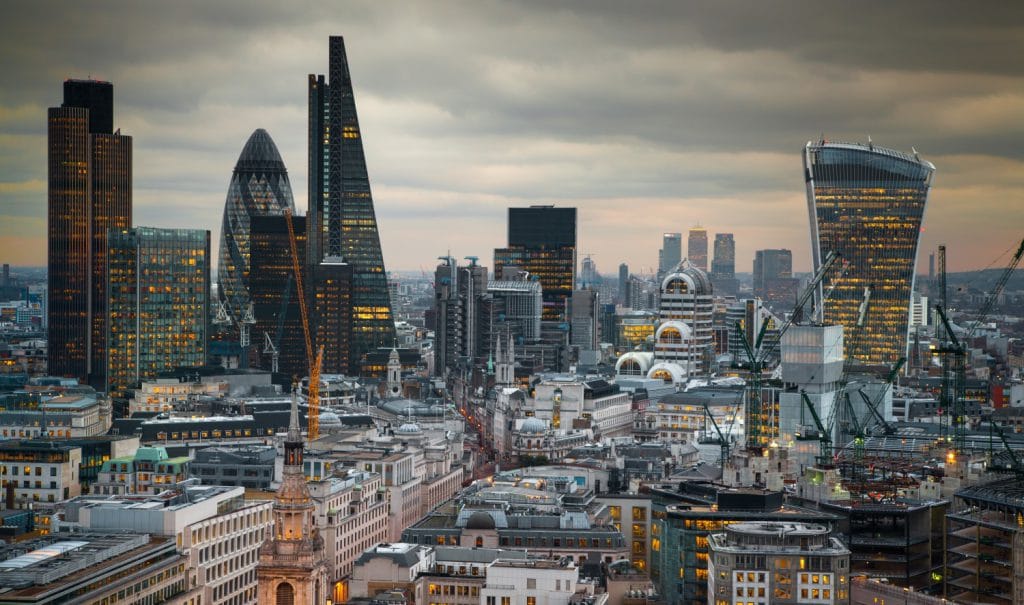 Christopher Woolard also commented on unauthorized use of digital tokens in the country. He stated that Financial Conduct Authority is working on a plan that will combat wrong or unlawful use of crypto assets for illegal activities such as money laundering and financing of terrorism.

Meanwhile, a recent report has shown that British consumers are more aware about how Bitcoin works and the acquisition process. This is an indication that the cryptocurrency industry in the UK is growing at a commendable rate. However, there is need for implementation of regulations that will protect traders from scammers whose main goal is only to steal money from genuine and enthusiast cryptocurrency investors.