With the Irish border being the most divisive when it comes to the discussions on Brexit between the UK (United Kingdom) and the EU (European Union), the UK finance minister has opined that the solution could well lie in Blockchain technology. 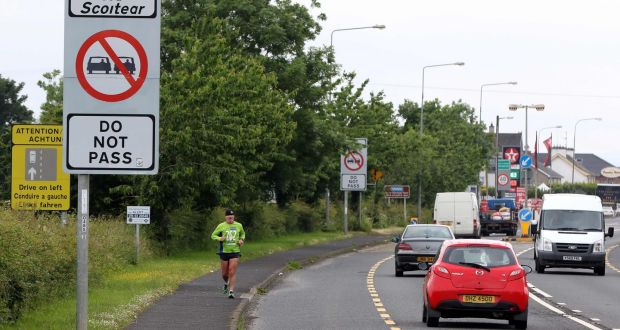 A member of Prime Minister Theresa May’s government, Phillip Hammond has stated that the way in which trade will remain possible across the Irish border after Brexit will be through utilizing Blockchain technology.

When he was asked about the solution the government has come up with to ensure that there will still be smooth trade across the Irish border upon the impending Brexit, the finance minister stated that there were very many technologies that are currently available that could offer a suitable solution but the best amongst them would be Blockchain technology.

Since Britain voted for exiting the EU in a referendum over two years ago, the main discussion has been on how trade will be possible across the between Northern Ireland and the Republic of Ireland as it is part of the UK. With the border being shared with the Republic of Ireland which is a member of the EU, there are fears that it would be considered an external EU border and in this way hinder the free movement of people and goods across it. This has posed a problem in the discussions on Brexit as the parties involved aim at avoiding a hard border and respecting the decision of the people. 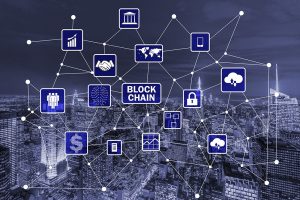 Should the proposal made by UK’s finance minister be accepted as the solution for the Irish Border problem, it would show the increasing adoption of Blockchain technology by the UK government. in previous instances, the UK government has been seen as embracing the new technology specifically when two months ago its Ministry of Justice officially announced that it would be attempting to store digital evidence on the Blockchain. This was in efforts by the HMCTS (Her Majesty’s Courts and Tribunals Service) to create an audit trail that would not only be foolproof but also prevent tampering while tracking custody.

The other UK government body that has been seen to be experimenting with Blockchain technology is the National Archives which is the government’s record keeper. The National Archives announced its plans of using Blockchain technology to verify archived documents mid this year. This it said would enable it to deal with the challenges that come with digital archiving which requires for the files to be converted to a different format in order to ascertain accuracy.

Through the use of the distributed ledger technology, the institution would be able to register its documents into the Blockchain effectively making them virtually impossible to tamper with as only authorized personnel would be able to make changes to the documents.

Blockchain Use In The Food Industry

Blockchain technology has also been experimented with by the Food Standards Agency in the UK. The initial trial involved tracking meat products from the source however the agency has stated that it would be using the technology to track other food products as well.