Cryptocurrency wave has taken over the entire world. There is no single country that does not have a trace of cryptocurrency or blockchain technology including the developing countries that have shown great growth potential such as Kenya.

New Cryptocurrency Been Tested by Saudi Arabia and UAE

The national banks of United Arabs Emirates and Saudi Arabia teamed up to carry out tests on a new cryptocurrency before it is introduction into the national financial system. Central Bank of UAE and Saudi Arabian Monetary Authority (SAMA) confirmed the report yesterday. 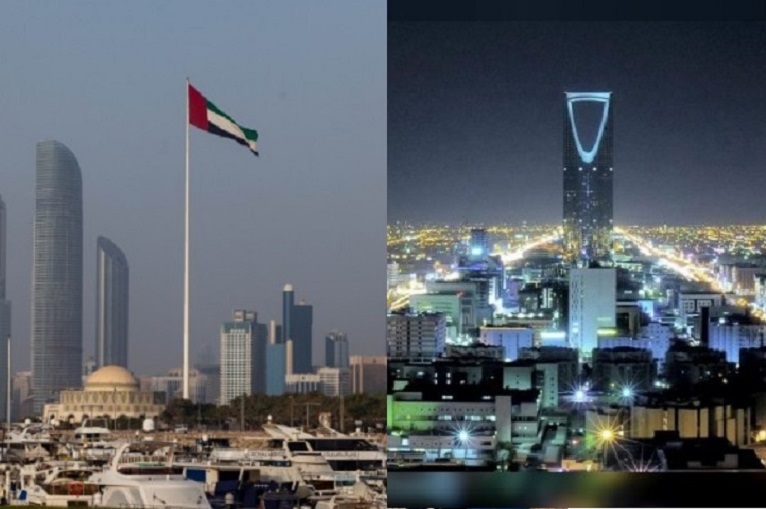 The digital currency been tested is called Aber and one of the main goals that the two government wants to achieve by implementing it is reduction in remittance costs. Blockchain technology has proved to be effective in enhancing transparency and reducing costs associated with financial transactions in other parts of the world.

The two governments are keen on realizing the strengths of the digital currency as well as the weaknesses that they need to work on before the currency is launched to avoid inconveniences down the road. The statement sent to media houses also stated that the crypto testing project is also looking into other blockchain based financial settlements that are applicable to the two countries. More importantly, the task force that is testing the system stated that they want to know if blockchain technology and systems can act as a supplemental reserve for domestic payments. 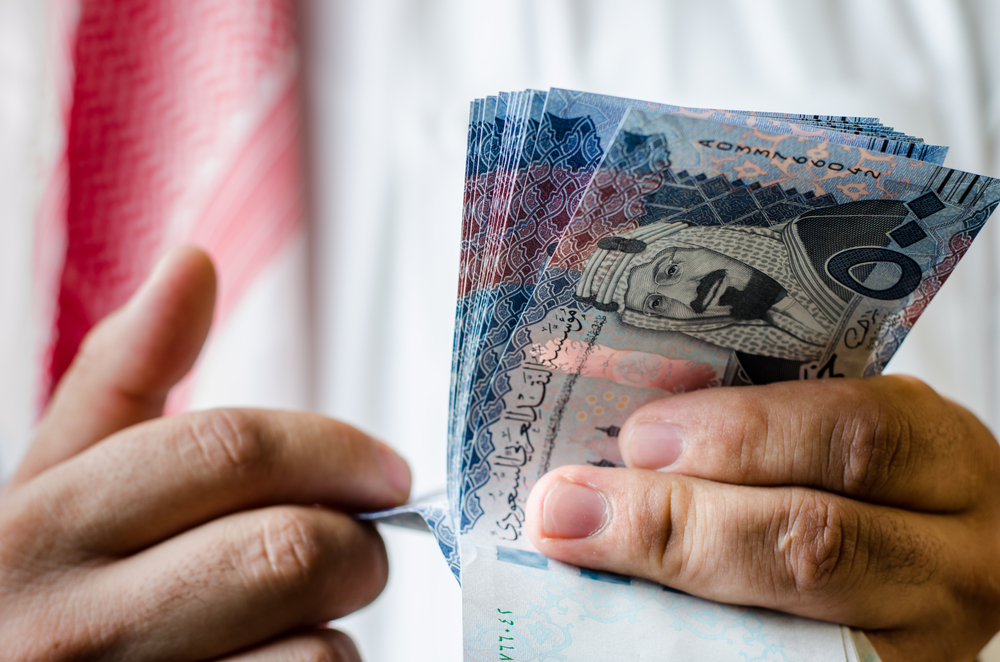 The team has also revealed that the main focus of the project is to identify and deal with various technicalities that are associated with Aber cryptocurrency. Reports indicated that initially Aber would be restricted to a select number of banks/financial institutions in each country before the full launch.

If the results of the project will be positive, both countries have confirmed that they will go ahead and consider all the legal and economic requirements to facilitate smooth adoption of the cryptocurrency and blockchain technology.

Countries Developing Their Own Digital Currencies

The report that UAE and Saudi Arabia are testing a cryptocurrency with the hope of adopting it mirrors the report by Bank of International Settlements (BIS). The report indicated that countries from different continents are carefully monitoring the blockchain space and are keen on developing their own digital currencies. However, most of the projects are at the conceptual stage.

Note that this is not the first time that the two countries have been rumoured to be testing a new cryptocurrency. We hope that the findings of the tests will be positive to guarantee expansion of the blockchain technology in that side of the pool. Read more cryptocurrency news here.