Twitter Polls: Half Would Choose Bitcoin (BTC) As A Long Term Investment Option 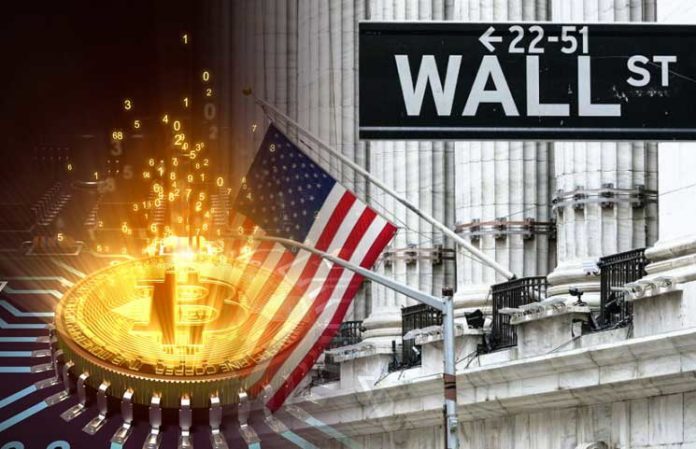 This shows that despite the recent crash of BTC prices and the BCH wars that are leading to hard forks, investors still have confidence in the leading Cryptocurrency.

Meanwhile, a second poll shows that if options for BTC are not Cryptos, the results might be very different. This is because XRP is currently the most preferred Cryptocurrency according to a preliminary Twitter poll being convened by Ran NeuNer.

Ran is a CEO and founder of Onchain Capital- a Crypto advisory and investment business. The Johannesburg, South Africa based Crypto enthusiast and expert is also the founder of The Creative Counsel, a South African marketing firm. 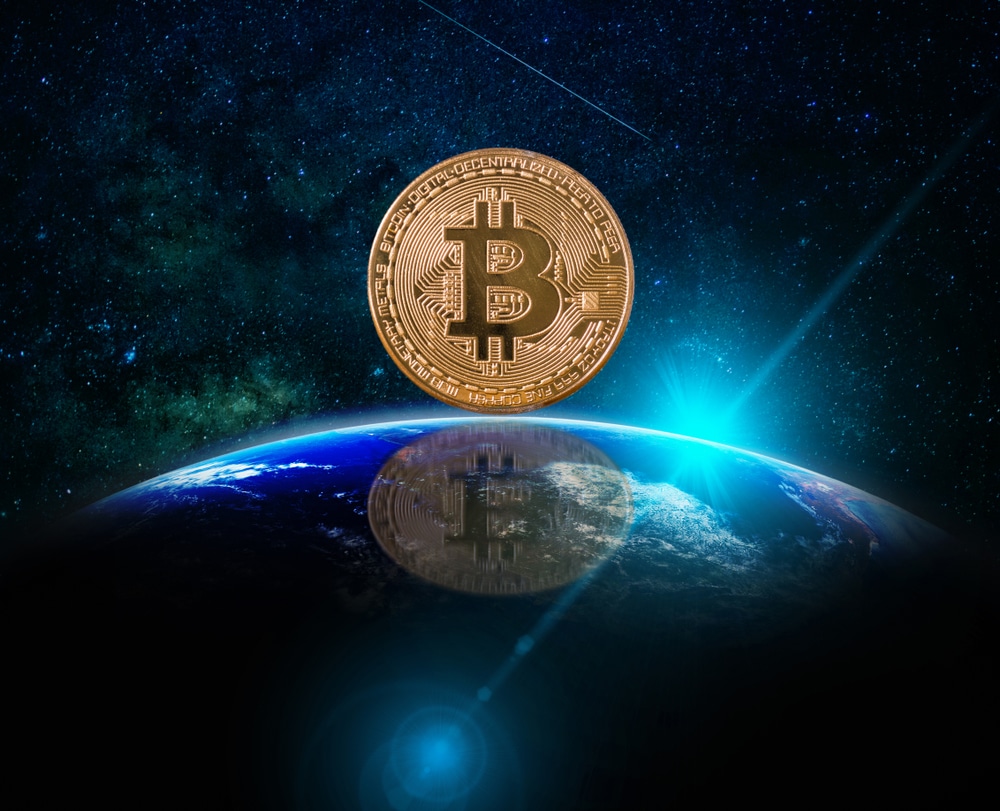 Details Of The First Poll

Congressman Ron Paul’s poll was as follows:
‘A Wealthy person gifts you $10,000. You get to choose which form you will accept the gift. But there’s a catch: You must keep the gift in the form that you choose for 10 years without touching it. In which form would you accept the gift?’ Read the tweet.

Other details such as the level of confidence, the total population, methodology of sample selection, or regression indicators are irrelevant at this point. This is because of the fact that the main assumption is that the targeted group represents a big part of the population willing to invest in any way and ‘maybe’ linked to Ron Paul’s twitter page. From November 17th, 2018, NeuNer has been conducting a poll that asks respondents to select long-term investment assets between BTC, XRP, BCH SV, and American Airline Miles.

An impressive number of prospective investors has already responded. 52% prefer XRP, 39% would select BTC, 7% consider American Airline Miles as attractive, and only 2% would go for BTC SV. The poll is still open but the results are unlikely to change.

The Relevance Of The Polls

It is important to note that a year ago, both Ron and Ran conducted similar polls and the results were almost identical with BTC gaining by 4% on Ron’s poll. In a similar period, BTC has shed off its value from a high of $11, 500 to its current low of $5, 637, however opinion on Bitcoin remains roughly the same in both polls.

Meanwhile, XRP has been able to gain tremendously and has been making positive headlines from the middle of 2018. This might be the factor behind the preference of XRP to BTC. Further, XRP recently replaced ETH as the second largest Cryptocurrency at a market capitalization of $20,747,279,357 behind Bitcoin at $97,990,272,429 and more than Ethereum at $18,472,443,976.