The world’s most popular streaming platform, Twitch has reportedly removed their crypto payment option. According to a Reddit thread, the streaming service didn’t even bother to disclose the information to their users, it just “silently removed the option”.

Although this is not a serious hit to the company as a whole, it could potentially damage the prestige of cryptocurrencies on streaming services. Twitch has not made a comment about their actions so far and the reasons can be quite hard to understand as well. 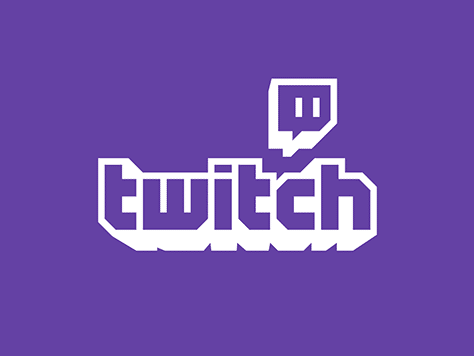 Cryptocurrencies used to be a payment method to give the entertainers on Twitch a small tip for their hard work. It used to be one of the best ways to show support as it would be credited to the entertainer immediately.

The reason why it was so popular, was that it could not be reversed. There used to be occasions on Twitch, where users would donate a huge amount of cash to an entertainer only to cancel it and retract it at the last second. This naturally, grows into being a problem as the entertainers started to get demoralized and in some cases actually quit the channel.

Therefore a question needs to be asked as to why the traditional payment methods were not given any warning or discouragement to allow such acts to continue. With cryptocurrencies, the cancelation of a transaction is impossible. Furthermore, once the amount is sent, it cannot be refunded or transferred back unless the receiver approves it. 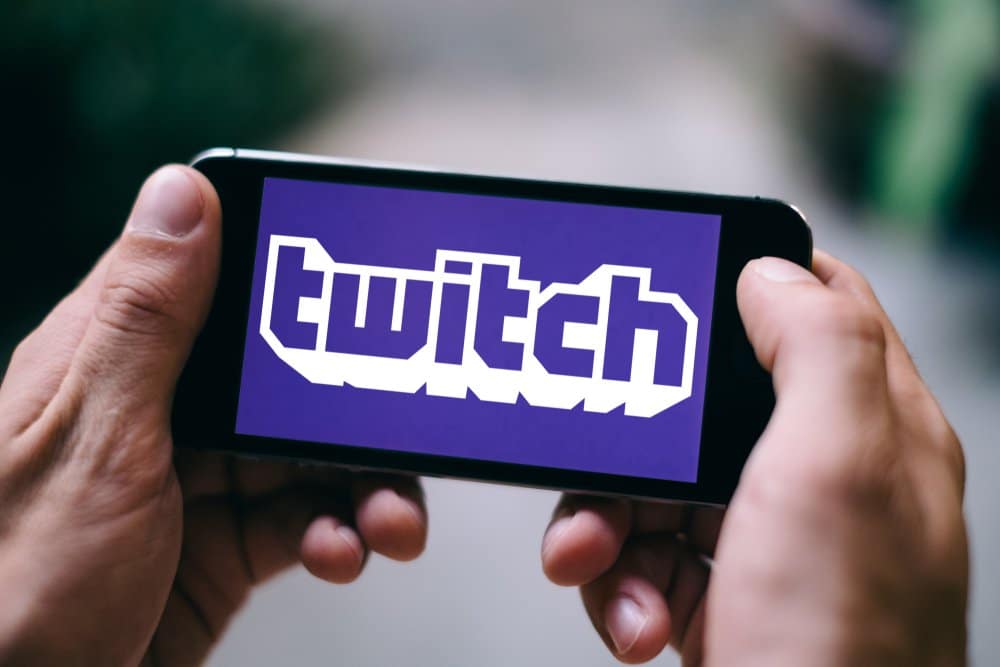 Twitch has become one of the best places for eSports players to earn additional income for their careers. Furthermore, the digital marketing industry has also been benefiting from the platform. According to Forexnewsnow

digital marketing team, having cryptocurrency discouraged on a large scale streaming platform like twitch is bound to put the BAT into jeopardy. If Twitch is not willing to continue the partnership anymore, then what is holding other services back to do the same thing?

As of now, it is unclear as to what were the reasons for removing crypto payments. The only thing we can do is speculate and wait for Twitch to come out with a detailed explanation. But before that happens, the platform may suffer from a loss of entertainers as some people have already canceled their subscriptions and removed their content.