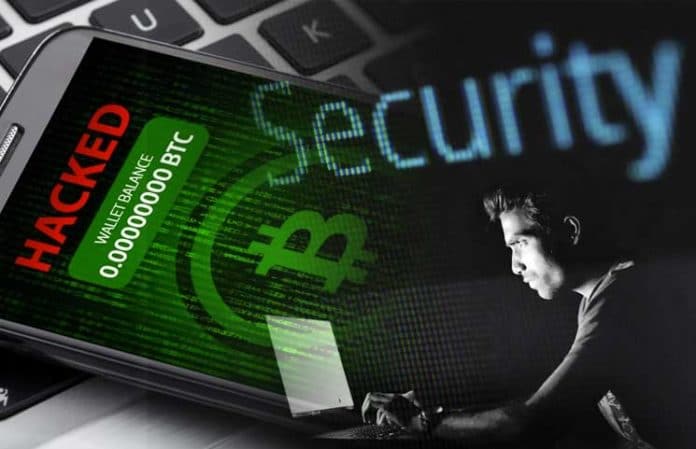 Turkish Cybercrime Department has arrested 11 suspects in connection to hacking of crypto wallets. Cryptocurrency investors whose digital wallets were hacked lost more than $80,000 as reported by one of the major Turkish newspapers.

In the news article, 14 cryptocurrency investors reported to the police that their cryptocurrency wallets had been hacked and their Bitcoin transferred to other wallets without their consent. Following the complaints, Istanbul police sort the help of the Cybercrime Department who started monitoring the online activities of several groups of hackers. The hackers have being previously involved in hacking of not only cryptocurrency wallets but also email addresses and confidential passwords to private online accounts.

The cybercrime unit applied their acquired skills and expertise to track down the hackers. They manage to arrest 11 people who are alleged to have been involved in one way or another in the malicious activity. The eleven hackers were arrested at different locations in Istanbul in a series of well-planned join raids. 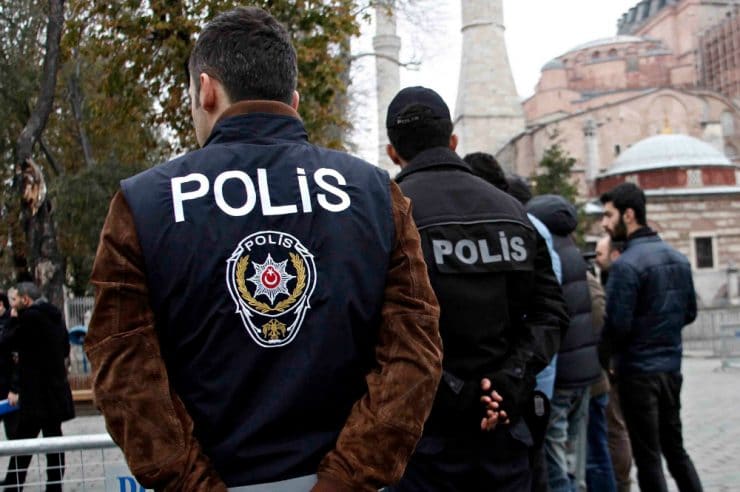 Ten of the suspects were taken into custody while one of them was lucky to be released on condition that he remains under judicial control. In a bid to build a concrete case, the police have managed to seize the hackers’ personal items that include 2 fake identity cards, SIM cards, 22 memory sticks, 18 mobile phones, and other devices used to complete the hacking mission.

The Turkish prosecutors handling the case said that the amount of Bitcoin stolen are worth approximately 437,000 Turkish lira or $80,000. The hackers tried to cover up their tracks by distributing the loot to multiple crypto wallets with the intention of selling them to unsuspecting customers in exchange for fiat currency.

The cybercrime unit relied on the new SIM cards that were associated with the cryptocurrency exchanges owned and operated by the hackers to track them down. During the raid, the police also managed to net several suspects who attempted to withdraw the stolen digital assets from ATMs and banks. The security cameras footage will be used as evidence in court. The investigations are still ongoing and the police are said to be looking for more victims whose crypto wallets were also hacked.

In August, we reported that the massive drop in value of Turkish lira motivated most people in Turkey to purchase decentralized cryptocurrencies such as Bitcoin. During that period, the value of lira dropped by more than 50% against the United States dollar. Geopolitical factors contributed significantly to the drop. Hacking of crypto wallets in the country is just one of the ways hackers are using to make money online. 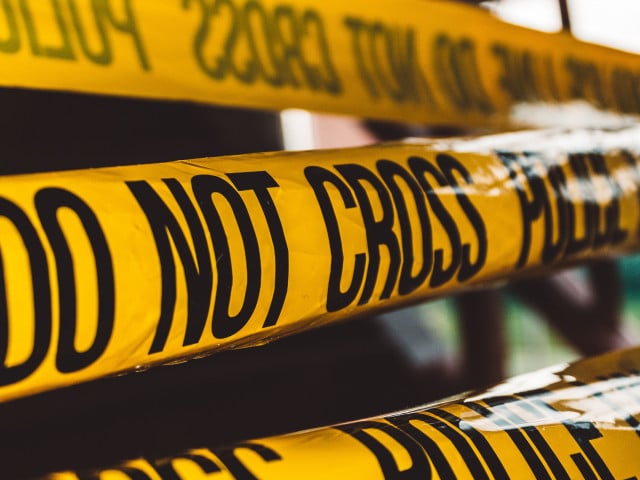 Cases of hackers alleged to have been involved in hacking of crypto wallets been arrested have increased over the last couple of months. The trend shows that the government is aware of the potent value of cryptocurrencies and is willing to protect investors from hackers.

For example, on August 22rd this year, California police arrested a hacker who is alleged to have stolen hundreds of Bitcoin estimated to be worth more than $1 million by hacking the victims’ mobile phones. This particular hacker using SIM Swapping method also commonly referred to as “Port out Scam” to access the digital assets and transfer them to other crypto wallets. Hacking of crypto wallets is a major problem in the industry but its good to know that the police and other relevant authorities are doing everything possible to protect our investment in cryptocurrencies.