In just a single hour, the price of Tron went up by 2%. The pair (TRX/USD) jumped to $0.0146 from $0.0143. At the moment, this coin seems to be moving in the right direction. The hourly chart is now in an upward channel formation. This is good news.

The Daily Chart For TRX

Tron is about to have two consecutive bullish days. During this period, it has managed to rise up to $0.0146. This came from an initial low price of $0.0138. The daily chart for the pair seems to have focused more on the SMA 20 (20-Day Simple Moving Average). This indicator acts as an immediate market resistance.

The other important indicator here is the Moving Average Convergence / Divergence – MACD. This particular indicator shows that the momentum has changed from the previous bearish status to bullish.

The 4-Hour Chart For TRX/USD

The 4-hour chart for this pair has been trending in a downward formation channel. This is before the bulls took full control and jumped right above the trend. In that process, it broke some three major indicators.

They included the 20-day Bollinger Band, the SMA 50 curves, as well as the SMA 20. The four-hour chart has also had some focus on the Elliott Oscillator. This indicator, for instance, has had four green sessions.

The Hourly Chart For The Coin

The hourly chart for TRX/USD is now trending in an upward formation. It has also broken above the main green Ichimoku cloud. As noted earlier, the price moved from the low of $0.0143 to a new high of $0.0146 just in a single hour. The Relative Strength Indicator was also analyzed. It was in the overbought zone before it moved back to 65.15.

Blockchain analysis companies have continued to gain more attention. Here is the case of Chainalysis. The company now has plans to keep criminals away by working with Bitfinex. It is very important for any crypto exchange hub to make sure that no illegal money comes in.

And that is what Chainalysis tool will do to Bitfinex. It might usually appear easier said than done. There are some effective countermeasures that have to be in place. 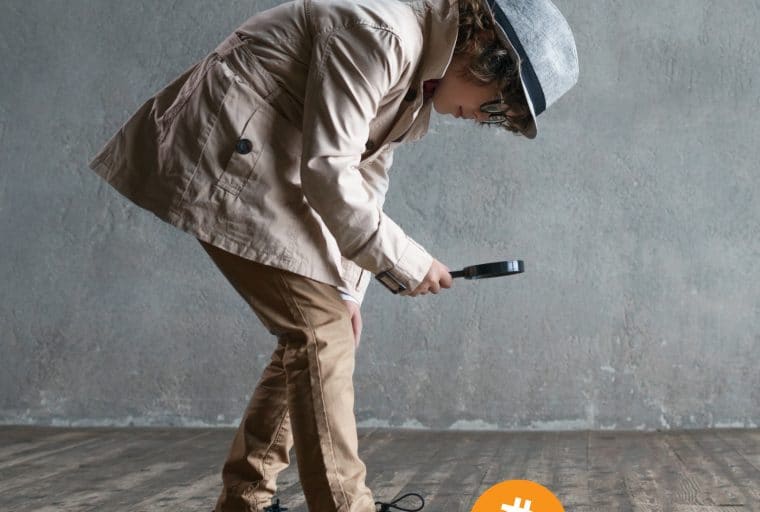 However, Bitfinex is not the first to integrate the system. At the beginning of the year, both Binance and Bittrex undertook similar measures.

It is now clear that crypto exchanges are supposed to upgrade their compliance measures. Users will now have to resort to using these new tools.