Deprecated: The each() function is deprecated. This message will be suppressed on further calls in /home/forge/coinrevolution.com/public/wp-content/plugins/js_composer/include/classes/core/class-vc-mapper.php on line 111
 TRON Launches Project Atlas for BitTorrent Users Worldwide

According to a recent report, more than 100 million users actively use BitTorrent. The huge market share is one of the primary factors that motivated TRON to purchase the company together with all the users in July this year. Concisely, BitTorrent is a peer-to-peer network that is known to have one of the most advanced and tested infrastructure in the world today.Following the purchase, TRON went ahead to initiate a unique initiative dubbed project Atlas whose main goal is to bring all BitTorrent users to its blockchain.

The company’s main objective when developing the Atlas was to facilitate file sharing online through blockchain technology. As reported by CCN, the project is now complete and TRON has launched it with the hope that it will work and deliver the expected results.

Well, Project Atlas is a very futurist and impressive project whose feasibility only time will tell. For more than two decades now, peer-to-peer file sharing has proven to be one of the best ways of sharing information and media files on the internet. It is estimated that more than 27 million people use the platform to download and share files on a daily basis.

Government bodies who are opposed to this peer-to-peer sharing platforms are of the idea that they are exploited by criminals and pirates to distribute copyrighted content as well as infect computers with malware and spyware. Project Atlas hopes that it will improve the platform by making it fully decentralized and fairer to all parties who use it. Users will be able to interact with each other freely without relying on the centralized third parties. This is one of the positive attributes of blockchain technology.

As mentioned earlier, the main goal of Project Atlas is to make it easier and safe for people to share files online without disclosing their personal information to prying eyes. TRON will greatly improve how BitTorrent functions by introducing tokens and blockchain technology. 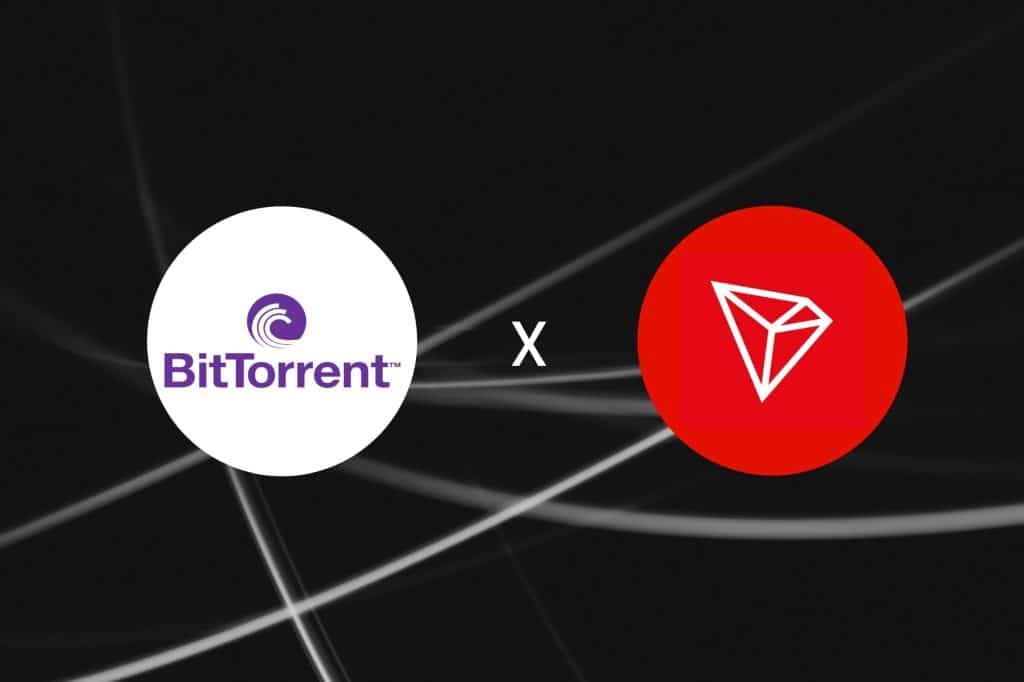 Already, BitTorrent has an award system that is meant to encourage more people to share files with other members of the community. TRON will slight change this by replacing the current rewards with tokens. That is, the system is wired to reward people who share more files with other people who rely on the platform using tokens. Users who also seed files for longer periods, use faster nodes, and share more storage space and bandwidth will also be rewarded handsomely with tokens.

The rewards will not only increase the number of people who use the BitTorrent but also increase the speed of file sharing and download times. TRON team has also announced that the software will still be free and this good news or the large user base who prefer the platform because it is efficient, reliable, and 100% free to use.

Project Atlas by TRON will also significantly promote responsible use of torrenting as well as improve the overall user experience. What are your thoughts about this project? Please share with us via the comment section.

TRON Launches Project Atlas to Bring All BitTorrent Users to its Blockchain was last modified: October 4th, 2018 by AlphanMaina
Previous « Bitcoin Price Hits $6,553 Despite Downward Pressure
Next Ripple (XRP) Growth Is Far From Over »
Notice: WP_Query was called with an argument that is deprecated since version 3.1.0! caller_get_posts is deprecated. Use ignore_sticky_posts instead. in /home/forge/coinrevolution.com/public/wp-includes/functions.php on line 4865

Bitcoin Price Analysis And Next Stop