The future of a truly decentralized Internet has arrived a little sooner than expected. An Ethereum project recently decided to migrate to the Tron blockchain. Later on, it was erased after being singled out. This raised concerns concerning the main mission of the Tron blockchain.

For a long time, Tron has been advocating for censorship resistance and decentralization in the market. The project in question is none other than POP Network.

POP Network is one of the fastest-rising startups. It is basically a decentralized peer-to-peer media streaming hub. In February 2019, POP Network opted to move from Ethereum to Tron for one reason. It moved to take full advantage of the great speed that Ethereum has. For months, Justin Sun has been encouraging this kind of migration.

Sun is the founder of the blockchain and crypto network, Tron. He particularly encouraged developers to switch in December 2018. This was in the wake of mass layoffs at ConsenSys, an Ethereum outlet.

The Merger Of Tron And POP Network

The main agency that supports the Tron blockchain is known as the TRON Foundation. It also played a role in enticing the defectors. TRON Foundation did this by providing a number of contests and grants. One of the companies that opted to switch was POP Network.

The network had earlier created the BTTX Tron token anchored on a system known as Tronscan. This is the only known Tron block explorer. The firm immediately launched a crowdsale using a special Tronscan built-in feature. It is known as Participate. Later, the POP Network also submitted extra information on Tronscan to be a verified provider.

It did this before the grand sale. These details were provided by Valerian Bennett, the projects Managing Director. The sale went on for 21 days before the tokens mysteriously disappeared. 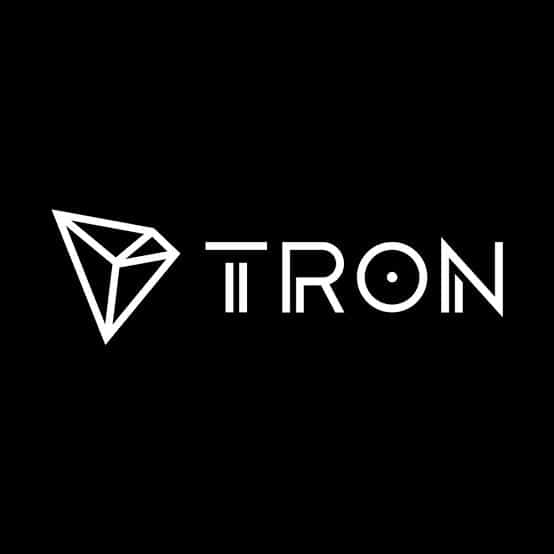 Liberating The Crypto Space From Censorship

The project had a single block explorer known as Tronscan. This implies that any service that works on that system offered by the Tron Foundation wouldn’t display the token. This also includes all the Tron wallets. Due to that, the project became impossible to develop further. POP Network tried to solve the issue on its own to no avail.

Tron Foundation has maintained that the project is here to stay. It states that this project has one main mission. The mission is to build a system for decentralized Internet. The project was introduced in December 2017. Sun spoke about their mission after the project had been launched. He said that they want to liberate the Internet space from censorship.

Far From The Truth

It is now two years since Justin Sun laid off his plan with Tron. It appears that his sentiments are just more of a marketing hype. They are far from the reality.