Tor project managers have now decided to accept donations in nine various crypto coins. Tor Project, Inc is a non-profit establishment that is based in Massachusetts. Its main focus is in the area of education and research initiatives. All these are linked to maintaining software for the Tor anonymity network. The entity has now opted to allow in direct donations that are made in the digital currencies.

Tor now gives those who want to contribute to its development of the Tor privacy-oriented network an opportunity to do so. They can now make their donations in nine different crypto coins. The accepted cryptocurrencies include Bitcoin Core, Bitcoin Cash, as well as Augur. The list also contains Zcash, Stellar Lumens, and Monero. There is also Litecoin, Ethereum, and Dash in the list.

The wallet addresses for the mentioned Cryptos have been offered by the management team of Tor. Apart from only listing these Cryptos, there are further instructions given. Tor still accommodates those who would want to donate to a crypto coin that is not present on the list. Such individuals can send an email to the main project and get a means of contributing. 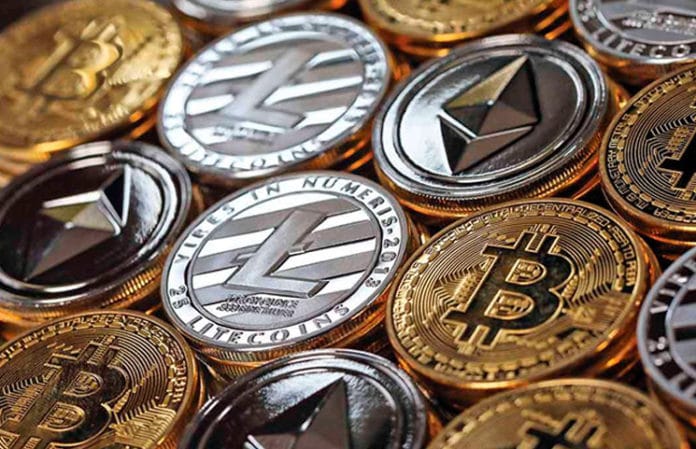 There is a clear procedure that must be followed by those who are willing to donate to the project. They will be requested to fill out a particular form. This form contains all their basic identification information that might be important. It includes offering an email address. The email address makes it easy for donors to be recognized for their personal contributions. It is, however, very imperative to note that offering an email address is not mandatory.

At the moment, the BTC micropayments are not supported by the entity. This is based on the prevailing state of the Bitcoin market. Users are however allowed to make smaller transfers of amounts that are not exceeding $5. They all have to be in Bitcoin Cash. The digital currency is then converted and fully processed further via Kraken, a US-based cryptocurrency exchange.

Tor donors had earlier requested for a direct wallet address. This is according to the Tor project’s fundraising director, Sarah Stevenson. The director has also stated that the developers were also asked to begin accepting other leading virtual coins in addition to the current nine.

More Donors Want To Donate In The Digital Coins

There has been an increased number of requests from the users. They are asking for more supporting donations that are done in other cryptocurrencies. Stevenson has given out the main reasons why they opted to accept the Cryptos. The first one is the return on investment of the effort and time. The other one is the coins that had been specifically requested by the donors.