It is a mixed start to the day for some of the leading virtual coins. It is observed that a move back through the early morning market highs will restore back the resistance levels.

Bitcoin Cash ABC managed to rally to a late intraday high of $225.0. This was highly supported by a wide-based cryptocurrency rebound. Later on, the coin then broke the major resistance levels of the day before easing back via the third major level of resistance at $222.53.

It made the coin to plummet to a late morning intraday low of $44.58 before it was able to rebound. It then rallied to $48.81, which was a late intraday high price. But this was after falling through $45.63, which was the first major support level. 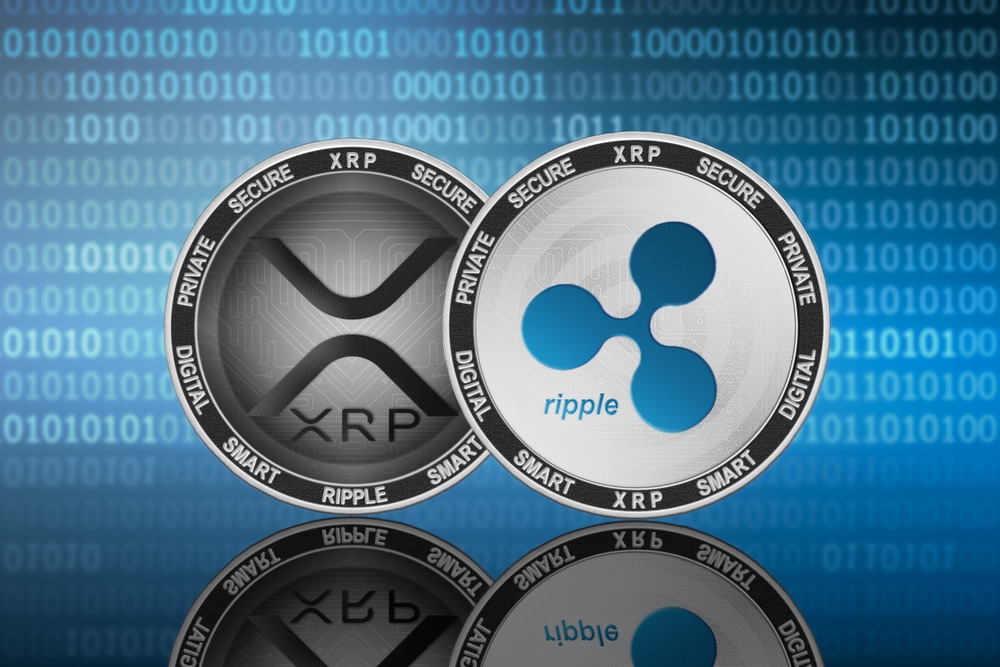