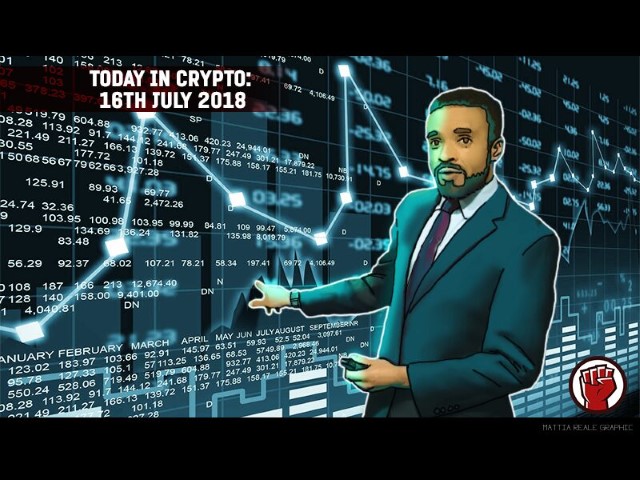 The Fourth Chamber of the Court of Appeals of Santiago ruled that the Banco Estado has to reopen OrionX’s bank accounts. The state-owned Bank acted on its own authority and a mix of interests seems to be the reason why the Bank tries to sabotage the exchange. However, critics objected that the bank impedes possible economic progress in the South-American country. 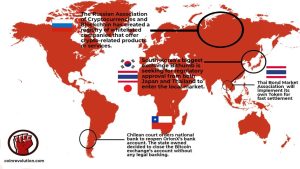 A new record of whitelisted firms that provide Crypto-related products and services been developed by the Russian Association of Cryptocurrencies and Blockchain (RACIB). In addition, the much-awaited bill to monitor the virtual currencies in the country has been deferred until the development of the Financial Action Task Force on Money Laundering (FATF) policies.

The Thai Bond Market Association researched blockchain technology recently. Today the TBMA announced that it is going to implement its own Crypto Coin on a private blockchain. The project was dubbed “Bond Coin” by the international press. The TBMA stated that the project is going to launch already in August, while the first steps to implementation are already being taken.

Bithumb expands to Japan and Thailand

Bithumb announced its plan today to launch in both Thailand and Japan. Thailand’s recent regulation towards cryptocurrencies was considered positive by the crypto markets and the country shows great interest in fintech and blockchain companies. Japan is globally known for its enthusiasm for technology and innovation. It is one of Asia’s biggest investors in cryptocurrencies.