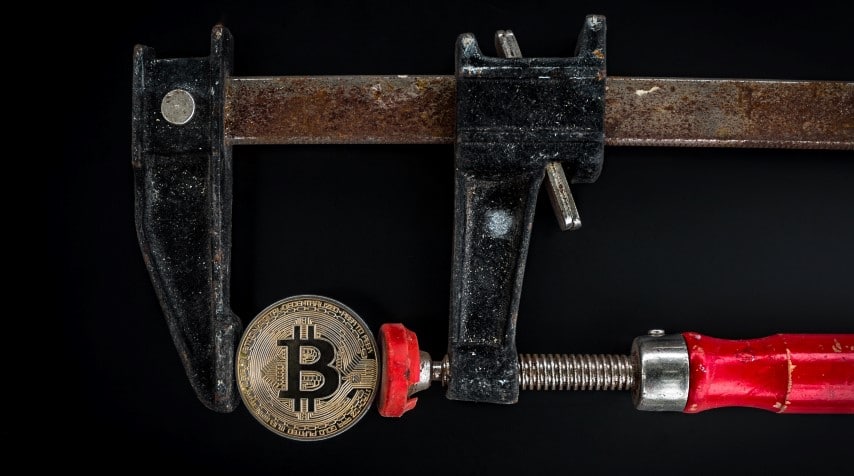 Malta passes three Blockchain laws which are mainly of regulatory nature. Companies that conduct ICOs are required to publish whitepapers that outline their projects in detail. Also, they have to publish their complete financial history. The market regards this regulation as positive. While Malta hopes to attract more crypto companies to its island, the south European island is already home to crypto giants like OKEx and Binance.

Study reveals conflicting views regarding the state’s role in cryptocurrencies

US Secret Service sees privacy coins as a problem

US Secret Service called on Congress for stricter laws on money crime related with cryptocurrencies. Robert Novey, the Deputy Assistant of the US Secret Service targeted especially privacy coins. According to him, private coins are an “obvious safe haven” for every kind of crime. Including money laundering, drug dealing and the funding of international terrorism.

Six out of sixteen exchanges in Japan have received orders to improve their implementation of Japan’s regulating legislation. The FSA, Japans Financial Services Agency, criticizes the execution of KYC/AML regulation and other deficiencies in management, communication and transparency. The exchanges expressed the will to improve their handling of this situation. However, the general problem seems to be that the exchanges do not have enough personnel to implement these regulations as fast as wished.

Japan’s minister of finance considers to change the taxation of cryptocurrencies in Japan. But there are doubts whether this amendment would be regarded positively by the Japanese public. As of now, only people who earn more than a certain amount of money yearly have to pay taxes on crypto at all. Everyone who exceeds these amounts has to pay taxes according to the gained profits. There are 5 tax categories from 5% to 45%. The new legislation would provide a flat tax of 20% on all profits gained in the cryptocurrency market.

No regulation of Cryptomining

Ukrainian officials do not deem it necessary to regulate cryptocurrency mining. According to the administration, cryptomining cannot be seen as an activity that needs official licensing. As Ukraine has some of the lowest energy prices in Europe it attracts many cryptominers from Europe and Russia. Cryptocurrency startups are boosting Ukraine’s economy significantly and they are regarded positively by the Ukrainian public. Therefore, there seems to be no urge in changing the country’s policy on mining.