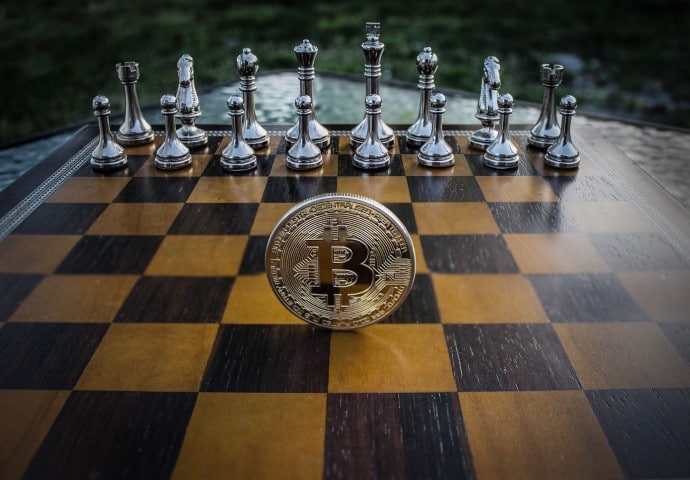 Thailand approves 5 out of 50 ICO projects. After releasing its new regulatory framework only 10% of all applying ICOs meet the requirements of Thailand’s financial regulatory agency. As of now, only two ICOs concerned are known: Jfin Coin by J Ventures Limited and ZMN tokens by Zmine Holdings. The ICOs are not all from Thailand, but rather want to raise money in Thailand.

As is to be expected from a highly centralized, socialist country like Venezuela. The government announced that it is going to monitor its citizens’ bank accounts over involvement in cryptocurrency transactions. According to Vice President Tareck El Aissami, “undermining the national currency” will be “severely punished”. The Venezuelan Bolivar lately made headlines with an inflation rate of 25,000%.

IMF acknowledges in a report that the rise of cryptocurrencies disables central banks to implement their monetary policies. The report was published by Dong He, the Deputy Director of IMF’s Monetary and Capital Markets Department (MCM). Dong He recommends regulating cryptocurrencies, to improve the features of Fiat money and to make it more stable. Furthermore, he suggests that central banks could issue their bank “digital currency” which “could be exchanged, peer to peer in a decentralized manner, much as crypto assets are”.

William Hinman, the Director of Corporate Finance of the SEC says that he doesn’t see any value in handling Ethereum as a security. He argued that there is no central figure or company behind the cryptocurrency. Therefore, there is no investment contract between anyone when investing in Ethereum.

Colombian banks closed all accounts of the Colombian based exchange buda.com. According to Buda’s CEO, Alejandro Beltran, the move of the banks came totally unexpected and without any previous warning or explanation. Beltran stated this in an email addressing Buda’s customers. He also mentioned the names of the involved banks Bancolombia, BBVA and Davivienda. However, the crypto exchange possesses also bank accounts in other South-American countries.